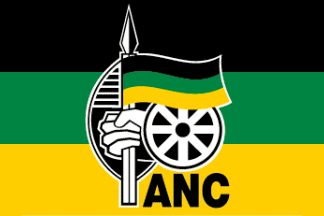 Members of the African National Congress (ANC), the governing party in South Africa, Saturday stormed the venue where eThekwini Municipality was sitting.

The venue has also been hit by an unexplained power cut.

Proceedings have been going slow in the metro.

Opposition parties are accusing the ANC of trying to collapse the meeting.

She said ANC is realising that it could lose the governance of the city hence the chaos to disrupt proceedings.

The ANC is in control of the eThekwini Metro but needs to find at least 15 more seats from coalition partners if it wants to rule.

While the ANC remains the leading party, it lost 30 seats in the 2021 elections in comparison to the 2016 Local Government Elections.