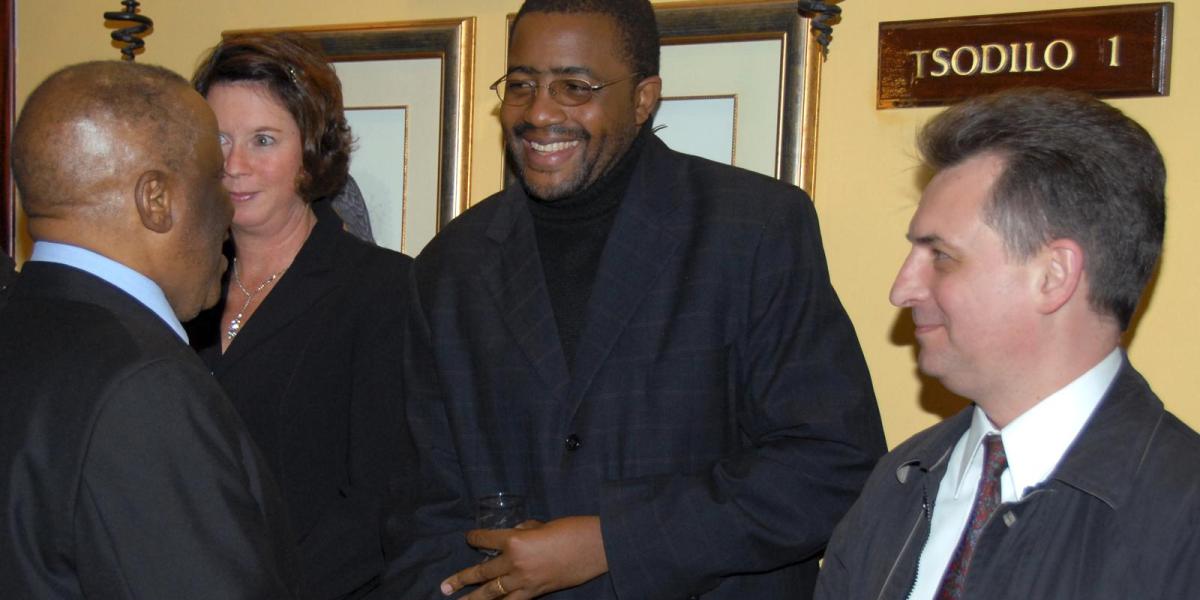 Zimbabwean-born scientist Dr Sikhulile Moyo, who is now based in Botswana, has been credited with detecting the new coronavirus variant that has caused anxiety across the globe.

The variant, called B.1.1.529, has so far been detected in Botswana, South Africa and Hong Kong.

Houriiyah Tegally, a Mauritian scientist, revealed that Dr Moyo and his team in Botswana were the first to sequence B.1.1.529, the newest variant of the novel coronavirus (SARS-CoV-2).

She was responding to a tweet by one Sam Scarpino who had lauded South African authorities for promptly sharing the data on the variant. Wrote Sam Scarpino:

Today I’m thankful that South African leaders shared data quickly. We need to respond w/ resources to help them control transmission, not sanctions & bans. Trust, collaboration, and support is how we get ahead of B.1.1.529 & whatever else #COVID19 has in store for us.

In response, Tegally noted that Dr Moyo and his colleagues in Botswana have conducted ” amazing genomic surveillance” on the African continent and they have some of the fastest turnaround times for sequencing. She tweeted:

Also want to acknowledge our Botswanan colleagues under the leadership of @drSikhulileMoyo who were the first actually to sequence this variant!

They’ve conducted amazing genomic surveillance in Africa so far and have had some of the fastest turnaround times for sequencing!

According to the Harvard T.H. Chan School of Public Health, Moyo moved to Botswana after completing his undergraduate degree at the University of Zimbabwe in 1996.

Moyo started working at the Botswana Harvard Partnership as a Lab Assistant in 2003 and was promoted to Laboratory Coordinator, then Deputy Lab Manager, then Lab Manager.

A holder of a Master’s degree in Applied Microbiology and Public Health as of June 2016, Moyo was set to complete his PhD in Medical Virology from Stellenbosch University, South Africa that same year.

Meanwhile, the B.1.1.529 carries 32 mutations, many of which suggest it is highly transmissible and resistant to current vaccines and has more alterations to its spike protein than any other variant.