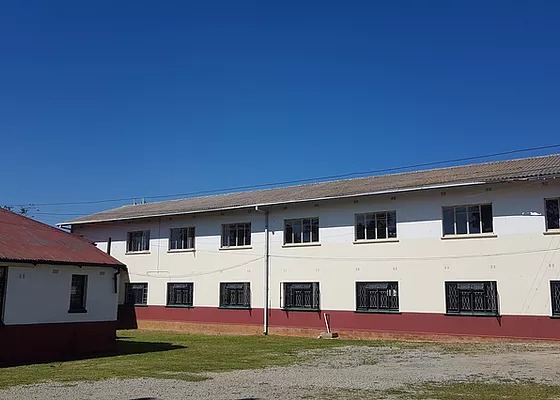 Pupils at Umaa Institute, a private college located in Marondera, staged a protest at the Great Hall at the institution yesterday.

The students were protesting against what they regarded as brutality by the school owner Cleopas Kundiona.

One of the students who spoke to Pindula News said they could not take the abuse anymore alleging Kundiona is in the habit of locking up and denying pupils access to classrooms.

The pupils alleged Kundiona boasts that he is not afraid of anyone and reveres the President only. Said one of the pupils:

Yesterday we protested beacuse we want better food and we don’t want to be abused anymore. He [Kundiona] is using a baseball to beat pupils every morning.

What happened yesterday is that some of our colleagues were taken to a classroom and were forced to sleep on the floor the whole night. To make matters worse, they were all girls.

We just want justice. We are being beaten up every single day.

The protest by pupils at Umaa Institute comes as students at several schools across the country have staged demonstrations over maladministration in the past few weeks.

Barely a month before the incident at Gokomere, pupils at Mashoko Mission High School in Bikita District, went berserk and destroyed property including the head, Trynos Mbwirire’s vehicle, prompting the Zimbabwe Republic Police (ZRP) to deploy the Riot Unit to the school.

Just over 10 days ago, students at the Anglican-owned St Faith’s High School teamed up with disgruntled members of the community to besiege the parsonage and forcibly evict the school principal Reverend Daniso Muchichwa.

Rev Muchichwa was being accused of orchestrating the removal of the school headmaster Arnold Makamba and his deputy Irvine Mudangwe.