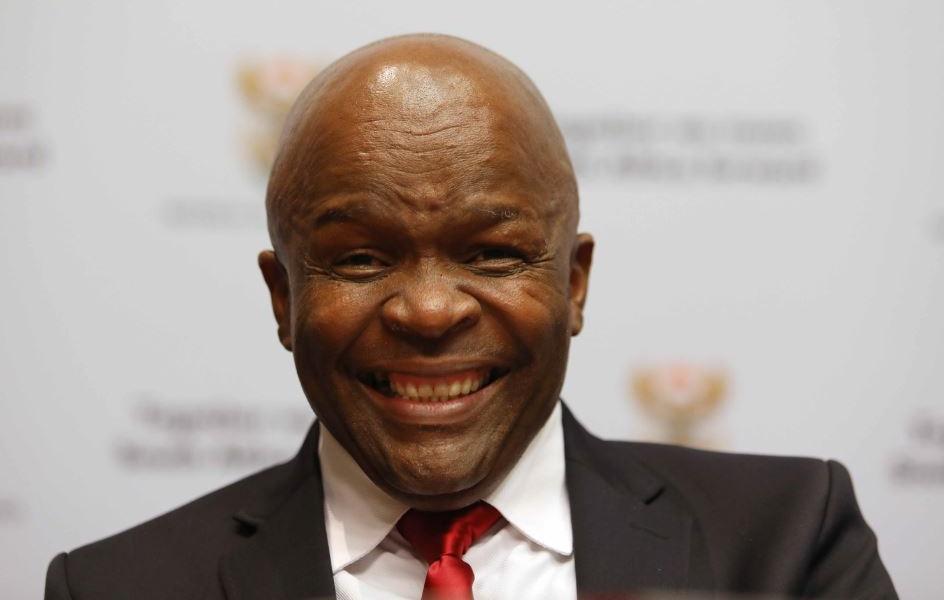 The South African government says it will not extend special permits to Zimbabweans which are due to expire at the end of this year.

South Africa’s Minister in the Presidency Mondli Gungubele told a post Cabinet media briefing on Thursday that beneficiaries of the previous scheme have been granted a 12-month grace period to regularise their stay or face deportation.

At least 180 000 Zimbabweans are beneficiaries of the special exemption permits, called the Zimbabwe Exemption Permits (ZEPs), that allow them to live and work in the neighbouring country.

But Gungubele told journalists on Thursday morning that the permits will not be renewed. He said:

Following its deliberations, Cabinet has decided to no longer issue extensions to the Zimbabweans and special dispensations.

However, Cabinet decided on a 12 months grace period at the expiry of current exemption permits.

In this period holders of this permit should apply for other permits appropriate to their particular status or situation.

At the expiry of this grace period those who are not successful, we have to depart the Republic of South Africa or be deported.

The permits were first issued in 2010 under the Dispensation of Zimbabweans Project (DZP).

The programme was renewed in 2014 as the Zimbabwe Special Dispensation Permits (ZSPs) before they were introduced as ZEPs in 2017.

Zimbabweans living and working in South Africa had been eagerly waiting for the South African Cabinet to make pronouncements regarding the issue of permits.

Some Zimbabweans recently went as far as taking the South African government to court demanding that they be provided with a permanent residence status.