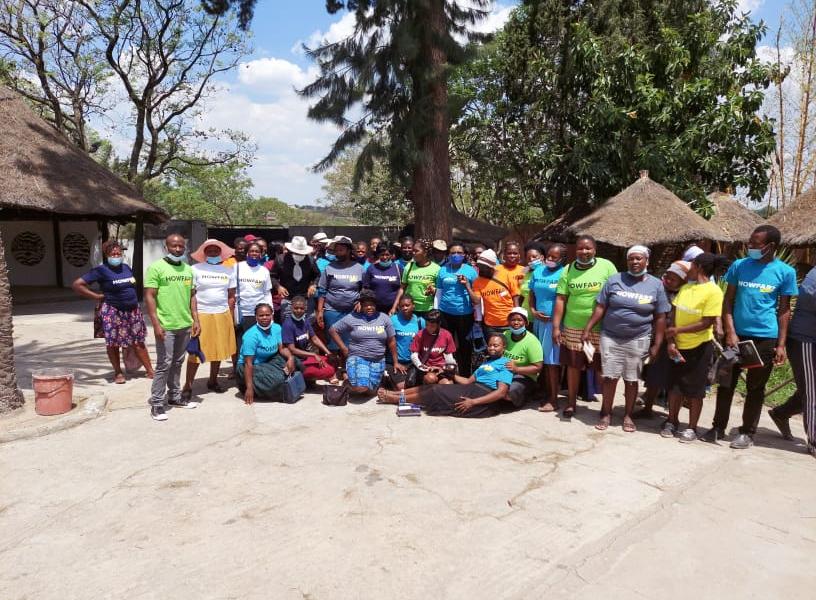 Women in Chivhu have resolved to hold a protest against Chief Musarurwa, born Enos Musakwa, who is yet to be arrested and continues to conduct Government business despite being reported for the attempted rape of a 13-year-old girl.

The resolution was made after a human rights awareness workshop conducted for the women by Chivhu Residents and Ratepayers Association (CRRA) and the Zimbabwe Coalition on Debt and Development (ZIMCODD) at Chivhu hotel.

The workshop which was attended by seventy-four women was facilitated by Lynette Hlatywayo.

Some of the issues discussed have to do with the rights of women and youth to demand transparency and accountability from duty bearers.

Chief Musarurwa was reported to the police at Chivhu on 24 August, RRB number is CR08/09/21 after he gave an unsolicited lift to the girl and then allegedly attempted to rape her.

The father of the 13-year-old girl has complained over the manner in which police are handling the case and has queried why Chief Musarurwa is yet to be arrested.

Meanwhile, the women said that they were also going to act on a number of other issues including excessive use of force by police at Chivhu.

A Chivhu woman allegedly died due to excessive use of force by members of the Zimbabwe Republic Police (ZRP) while two other people are nursing severe wounds after being mauled by police dogs.

In one of the cases, a police officer unleashed a dog on Darlington Manjokota for breaking curfew early this month. Manjokota was left with serious injuries.

Speaking in an interview with The Mirror, Hlatywayo said unity of purpose was important as women and youth pursue their goals and demand accountability and transparency from office-bearers.