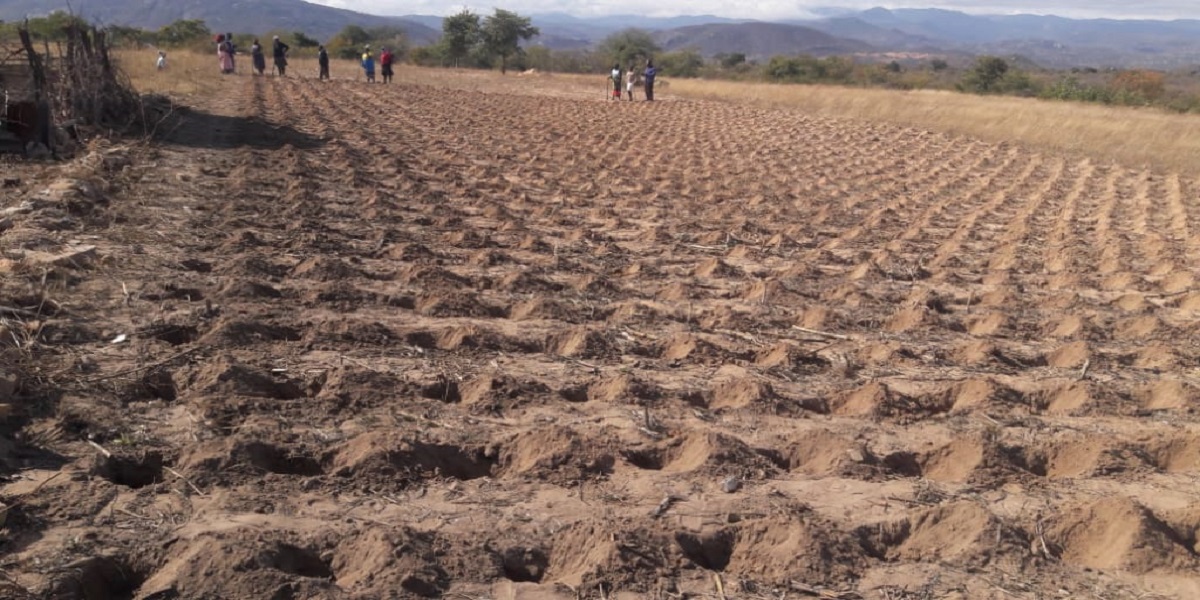 ZANU PF officials in Kwekwe District allegedly took over the distribution of Pfumvudza/Intwasa agricultural inputs from a local MDC Alliance councillor before selecting who to allocate the inputs to.

Moyo said that was notwithstanding a ministerial circular that says the councillor is the chairperson for the Pfumvudza/Intwasa distribution programme. Said Moyo:

Some ZANU PF DCC members then took over the distribution of the inputs saying an MDC Alliance councillor cannot distribute because the programme belongs to ZANU PF.

He accused fellow Zibagwe councillor, Clayton Chifana (ZANU PF), of being one of the ruling party officials who disrupted the distribution exercise.

Efforts by NewZimbabwe.com to get a comment from Chifana were unsuccessful.

Moyo further claimed that known MDC Alliance members, present on the day, were served last despite that the distribution process was a Government programme. He said:

The MDC Alliance members received last after they had raised objections as ZANU PF members present were double-dipping. Other party members received only 10kg maize seed without fertilisers.

The inputs are purchased using the taxpayer’s money. It’s not meant for Zanu PF only.