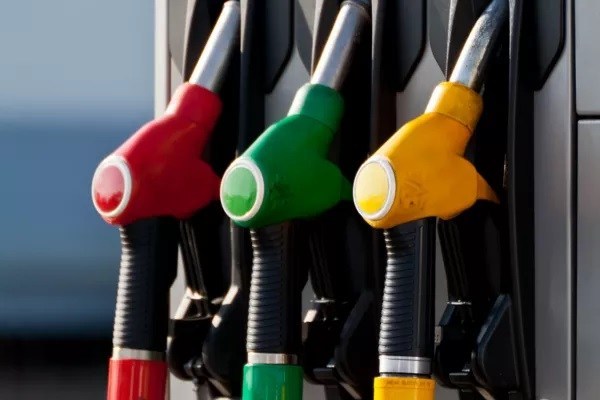 The Zimbabwe Energy Regulatory Authority (ZERA) says it will launch a pilot programme to supply fuel in local currency but in a manner that does not disrupt the fuel supply chain.

Speaking on the ZBC Current Affairs Programme Face The Nation on Tuesday night, ZERA Chief Executive officer Eddington Mazambani said the Government directed them to come up with such a facility and the pilot programme for selling fuel in Zimbabwe dollars will involve 57 service stations. Said Mazambani:

… looking at the sentiments of the people we do stakeholder engagement, we are in the process of rolling out outlets to sell fuel in RTGS starting with 57.

This is a directive from the government, we understand the arbitrage opportunity with coming with this two-tier pricing so we have started as a pilot and their look at large scale.

At the same time, we look at not affecting the supply chain.

Fuel prices have been going up globally, with the United States of America, China, Japan and South Korea on Tuesday all announcing they were releasing fuel from their Strategic Petroleum Reserves.

Meanwhile, Mazambani indicated that fuel companies with free funds will not be forced to sell their product in RTGS dollars but will be allowed to sell in the currency of their choice.

Mazambani also said fuel blending will continue with the blending remaining between 0 and 20% according to the required standards.