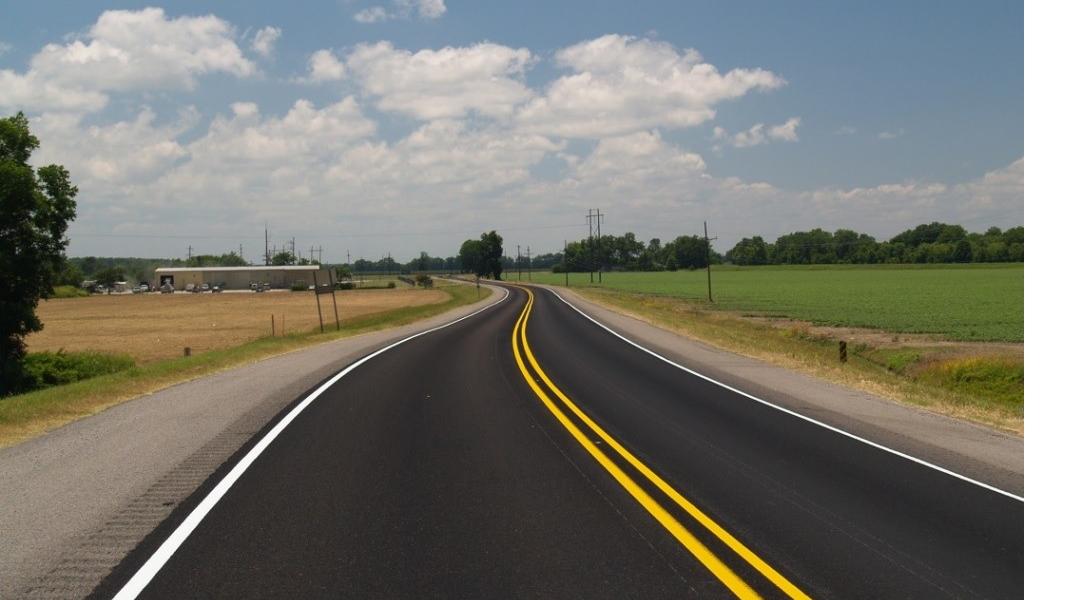 The government of Zimbabwe is targeting to rehabilitate 10 000km of road infrastructure countrywide while the upgrading of the Beitbridge-Victoria Falls Highway will commence in June next year.

In February this year, the government declared the country’s roads a state of national disaster after most of them, including bridges, were destroyed by incessant rains that hit the country since 2019.

Responding to questions by MPs on the government’s initiatives to repair the country’s dilapidated road infrastructure, Transport deputy minister Mike Madiro said there is considerable progress towards the achievement of a world-class road network in line with Vision 2030. Madiro said:

The government is targeting to rehabilitate 10 000km of roads countrywide. This initiative has seen the rehabilitation of major roads and highways throughout the country.

The Beitbridge-Victoria Falls Road rehabilitation project is being undertaken under a public-private-partnership (PPPs) arrangement. What this means is that there is to exist a co-operative arrangement between the public and private sector built on the expertise of each partner, which best meets clearly defined needs through the appropriate allocation of resources, risks and the wards.

He added that under PPPs, the government invites the private sector for a contractual relationship in order to design, construct, finance, manage and take the operational risk of the public sector infrastructure facilities.

Madiro said the Transport and Infrastructural Development ministry had appointed a project proponent who is currently on the ground undertaking a feasibility study and the financial arrangement would be submitted to the Zimbabwe Investment and Development Agency (ZIDA) for its consideration and approval.

Madiro added that by June 2022, rehabilitation of the Beitbridge-Victoria Falls Highway would commence.