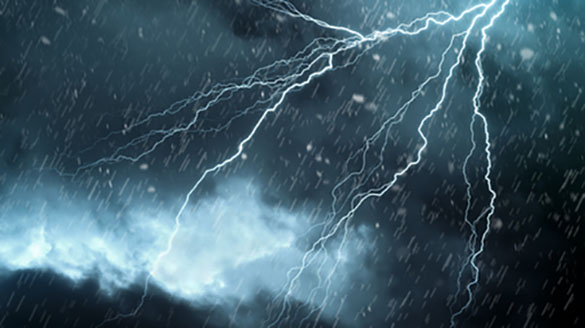 Two men were killed while ten other people were injured on Saturday when lightning struck a soccer field in Sheepmoor, Mpumalanga, South Africa.

According to ER24 emergency services, the tragic incident happened late on Saturday afternoon. ER24 revealed in a statement:

This afternoon, two men were killed and ten others injured when they were struck by lightning on a soccer field in Sheepmoor, Mpumalanga.

ER24 and the Provincial EMS arrived on the scene shortly after 18h00 to find two men lying beneath a tree while ten others were scattered around the soccer field.

Medics assessed the patients and found that the two men beneath the tree, both believed to be 18-years-old, showed no signs of life.

Unfortunately, nothing could be done for them, and they were declared dead.

ER24 said ten other men and women were assessed and found to have sustained injuries ranging from minor to serious.

The patients were treated at the scene and thereafter transported to Ermelo Provincial Hospital for urgent treatment.

It added that local authorities were on the scene for further investigations.