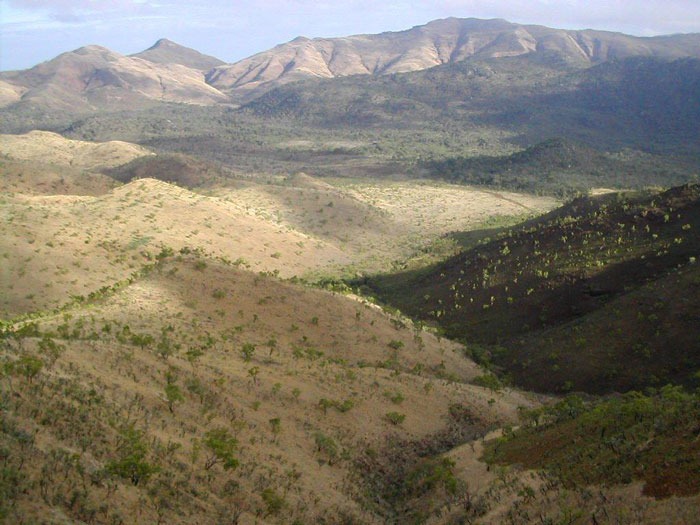 A hunter stumbled on five bodies of members of the same family in the Mavuradonha Mountains on Sunday, police have confirmed.

The people had been missing for over two weeks since they embarked on a long journey on foot at the beginning of this month.

The youngest is a toddler aged one, while the other four deceased persons are aged five, seven, twenty-nine and sixty-nine years, respectively.

Posting on Twitter this Sunday, the Zimbabwe Republic Police (ZRP) said the family, whose identity has not been revealed, left Manhondo Village, Mukumbura, Mt Darwin on 3 November on foot on their way to Guruve, a distance of about 200km. ZRP said:

The ZRP reports that bodies of five people aged sixty-nine years, twenty-nine years, seven years, five years and a one-year-old minor, were found at Mavhuradonha Mountain today by a hunter who then reported to the police.

It is claimed that the family had left Manhondo Village, Mukumbura Mt Darwin on foot on their way to Guruve, a distance of about 200km on 03/11/21.

In an unrelated development, police in Dema, Seke Rural, have arrested Ravison Simbini (41) for murder after he fatally assaulted his son Roy Ebenezer Simbini(14) with a leather belt last week on Monday.

Police said the victim had been confronted over allegations of drunkenness on the previous day resulting in the father assaulting him.