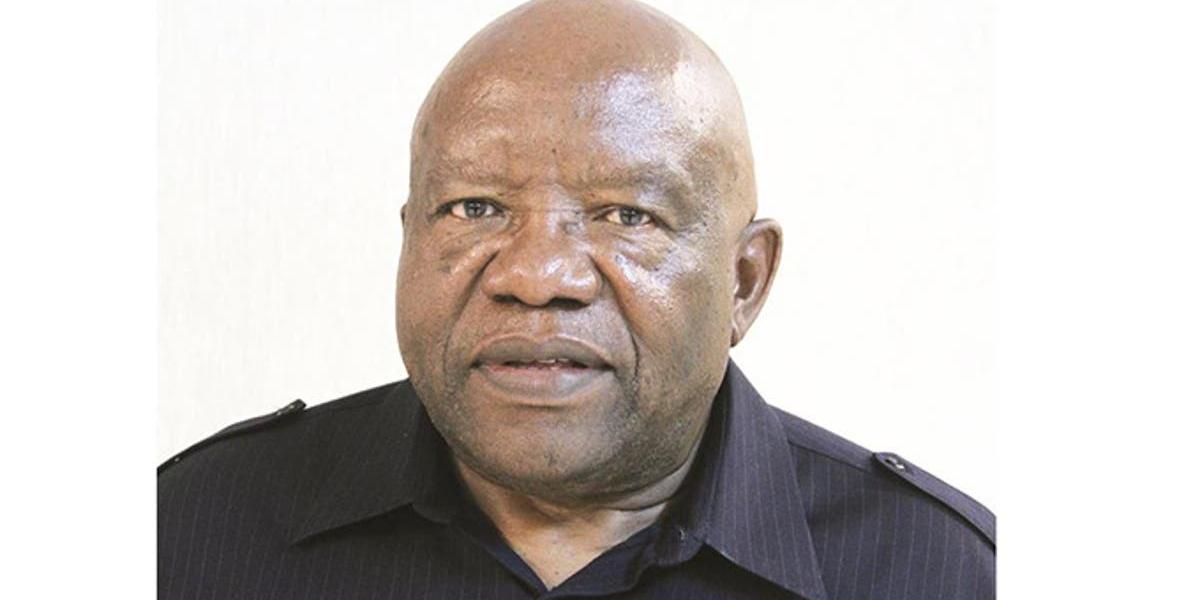 The secretary of the Zimbabwe Editors Forum, Njabulo Ncube has castigated the chairman of the Zimbabwe Newspapers Group (Zimpapers), Tommy Sithole after he reportedly told editors to openly declare support for ZANU PF before elections.

Sithole, a former Herald editor, reportedly told editors at a retreat in Victoria Falls last Thursday that they should not be “ashamed” of supporting the ruling party, claiming this was a “national agenda.”

He claimed that in developed countries such as the United States and the United Kingdom, newspapers declare which candidate they will be supporting in an election.

Responding to Sithole, Ncube asserted that it was not true that publicly-owned media organisations such as BBC and the SABC choose political parties during elections as they have a public duty to be neutral and fair in their reporting. He said:

While Mr Sithole is right that newspapers around the world have been known to pick a candidate during elections, a close analysis will show that those who do so are private organisations and not public-owned entities like Zimpapers or the ZBC who have a public duty to be neutral and fair in their reporting.

He should remind us of the day the BBC or even the SABC next door ever picked a political party during elections.

Of course, he can’t, never happened. His directions to the editors are therefore quite unfortunate.

Sithole has faced accusations from Zimpapers staff of being meddlesome, particularly in editorial.

Following his appointment, he demanded and was given an office at the Zimpapers head office at Herald House.

Sithole is said to have created a WhatsApp group for all editors where he was daily reviewing their work.

The WhatsApp group was eventually shut down after editors complained to information minister Monica Mutsvangwa.