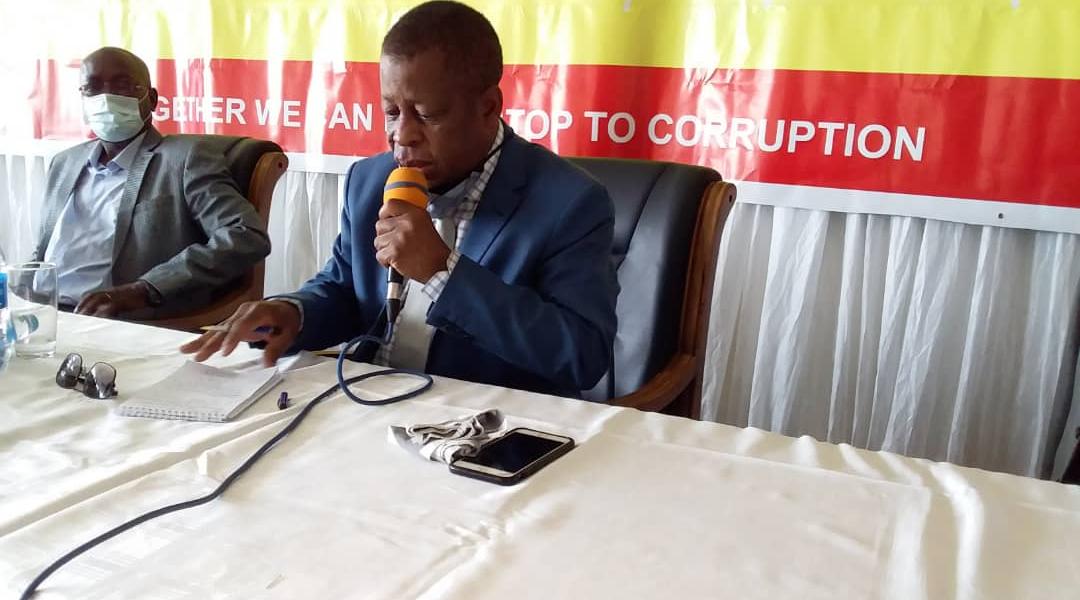 ZESA Holdings says it will add 480 megawatts to its supply over the next two months to bridge the power deficit that has resulted in increased load-shedding.

Speaking at a function to hand over tools of work to staff, he described the deals as irreversible. Said Gata:

To meet this emergency, as we speak today, we are just to finalise an agreement with Zambia which will immediately deliver 100MW and in January another 200MW and that will give us some stability.

We are also about to finalise an agreement with Cahora Basa to deliver another 180 MW before Christmas and the plans to do that are now at an irreversible stage.

Zambia runs hydroelectric plants at Kariba North and Kafue and after good rains, last season and good rains expected this season will be surplus capacity.

Cabora Basa, a huge hydro scheme on the Zambezi River, can step up output as more water flows from Kariba and Kafue power stations into the lake.