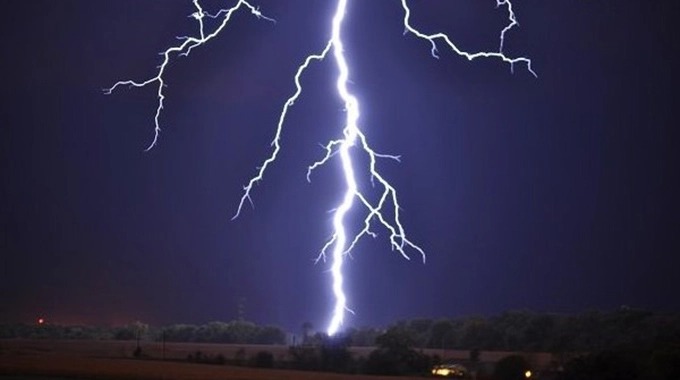 Two learners at Seke 1 High School in Chitungwiza were struck by a bolt of lightning while on their way from the school on Friday afternoon.

The learners, who were both 15, were ferried to a nearby hospital and were pronounced dead upon admission.

One of the pupils who had been struck by lightning was tragically hit by a speeding motorist driving a Toyota Sprinter registration number ADJ 4486.

In a statement confirming the incident posted on their Twitter channel, the Zimbabwe Republic Police (ZRP) said:

The victims, who were coming from school, fell on the tarmac after being struck by a lightning bolt and one was hit by a motorist driving a Toyota Sprinter registration number ADJ 4486.

Both victims were sent to the hospital and were pronounced dead upon admission.

Meanwhile, police urge all motorists to be cautious on the roads and avoid speeding especially in built-up areas.