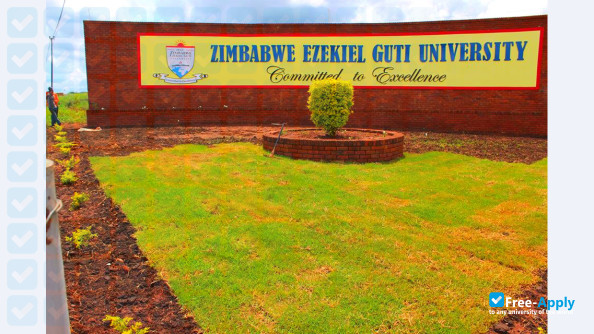 The order by Justice Chinamora was made on a case where a student, Modester Zinhanga, was challenging her disqualification from contesting in the SEC elections because she is not a member of the ZAOGA church, which runs the institution.

Zinhanga approached the court after she was blocked from contesting in SEC elections that were scheduled for 12 November on the grounds that she was not a member of the church and could not speak in tongues.

In his ruling yesterady, Justice Chinamhora ruled that the discrimination by ZEGU was not justified in terms of the Constitution. He said:

It is not rational that ZEGU should purport to be a university that welcomes all students from all walks of life and faiths yet when it comes to representation in the SEC, it then restricts such to students from ZAOGA who speak in tongues.

He ordered ZEGU to allow all students with at least a semester of study to run for any position in the SEC.