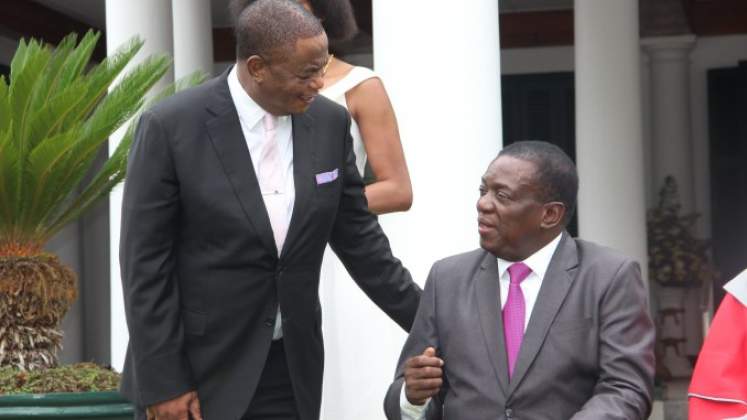 The former military boss who doubles as the Minister of Health and Child Care said the party was even willing to amend the Constitution to enable Mnangagwa to be a life president because “he is the one we love.”

His remarks come amid reports of factionalism in the governing party with some saying Chiwenga is leading a faction opposed to the president.

The ruling party has on many occasions dismissed the reports as wishful thinking while some are saying the reports are a creation of the ruling party to divert the public attention from the biting socio-economic crisis. Watch the video below for more.