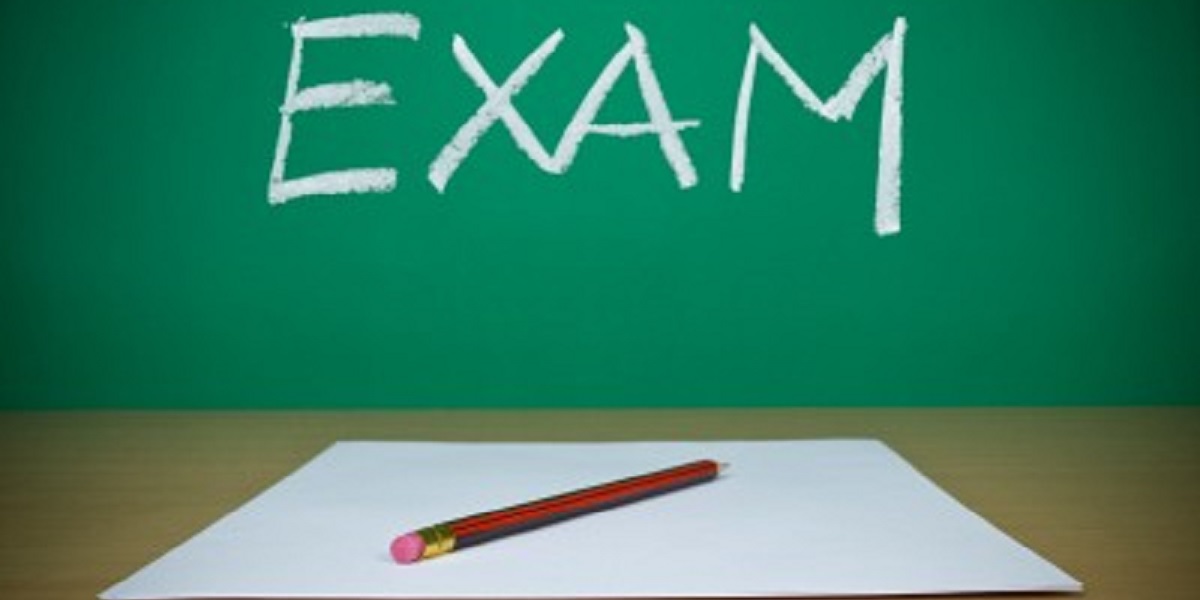 Fears abound that the end of year ZIMSEC examinations will be disrupted as teachers have embarked on industrial action demanding a restoration of the pre-October 2018 salary.

Teachers across the country embarked on industrial action in protest of the government’s slave wages that have reduced us into destitutes.

Over 92 per cent of ARTUZ membership took heed of the call to withdraw labour. Percentage attendance in schools dropped to an average of 57 per cent across the country.”

In a statement on Wednesday, the PTUZ demanded that teachers should be paid by the Zimbabwe Schools Examination Council (ZIMSEC) for invigilating its examinations which start this week. Said the union:

The PTUZ formally notified ZIMSEC, the ministry of primary and secondary education and the Public Service Commission that our members will not be invigilating examinations for free.

School heads should not include our members on invigilation timetables. We will not be seconded to a parastatal without our permission.

Last week, the biggest teachers’ union – ZIMTA – gave the government until the end of November to review teachers’ salaries or face strikes.

Teachers want the lowest paid to receive US$540, or the equivalent in local currency, from the current average of US$130.

They also want the government to pay their 2021 annual bonuses with their November salaries on Friday.

Meanwhile, police officers who got paid earlier this week said their salaries did not contain bonuses, and they have been advised these would be deposited separately at the end of November.