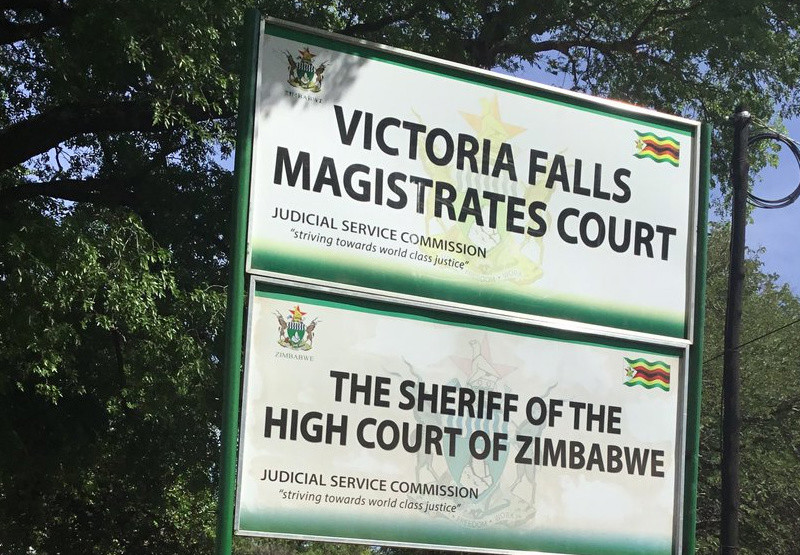 A 49-year-old Victoria Falls woman who was found in possession of 481kg of mbanje (marijuana/dagga) with a street value of more than ZWL$48 million has been sentenced to 10 years in jail.

Patricia Ncube of Mkhosana suburb was charged with unlawful possession of dagga.

She pleaded not guilty to the charge but was convicted after full trial when she appeared before regional magistrate Collet Ncube.

The magistrate sentenced Ncube to 10 years in jail before suspending three years for five years on condition of good behaviour.

She will serve an effective seven years in prison.

Prosecutors said police raided Ncube’s after getting a tip-off that she was in possession of dagga at her house.

On the 28th day of April at around 10 AM police detectives raided Ncube’s residence and recovered 14 x 50kg bags of mbanje which was hidden in her bedroom.

The mbanje weighed 481kg with a street value of $48.1 million and it has been forfeited to the State.

There were also twists of mbanje that were found hidden in a container in the same house.

Ncube was represented by Givemore Mvhiringi of Mvhiringi and Associates.