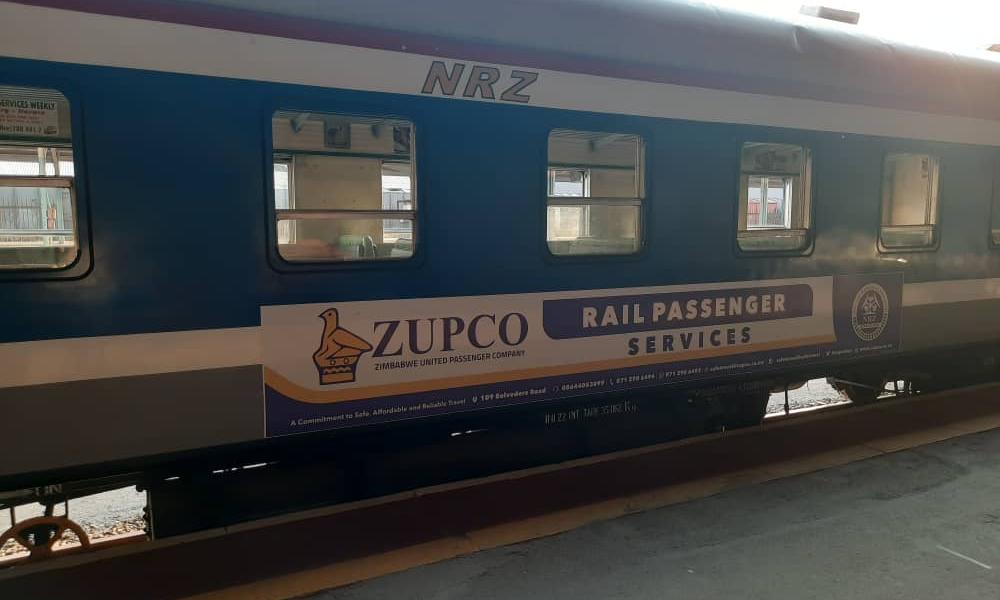 The National Railways of Zimbabwe (NRZ) is installing solar panels on its commuter trains to improve lighting in its coaches.

Passengers travelling very early in the morning or in the evening have complained of poor lighting and some coaches have been vandalised by criminals who take advantage of the poor lighting in the trains.

NRZ acting spokesperson Martin Banda revealed that the installation of solar panels on NRZ trains has already started on the Bulawayo commuter train. He said:

We are working on putting solar panels on top of the trains so that we use solar energy. So far we have installed the panels on four coaches in Bulawayo and we are working on the modalities because the process requires a lot of foreign currency.

Once we have completed the Bulawayo trains, we will be doing the same on our other commuter trains which are currently in operation. The installation takes time and it is a work in progress.

In Harare, the Mufakose train has had its lighting system restored on the older systems and it is a work in progress for the Ruwa and Tynwald trains.

ZUPCO acting chief executive officer Evaristo Mudangwa said the maintenance of the trains was the responsibility of NRZ since they are the owners of the equipment.

NRZ is providing the locomotives and rolling stock while ZUPCO is responsible for the passengers and selling tickets.

One Comment on “NRZ To Install Solar Panels On ZUPCO Trains”