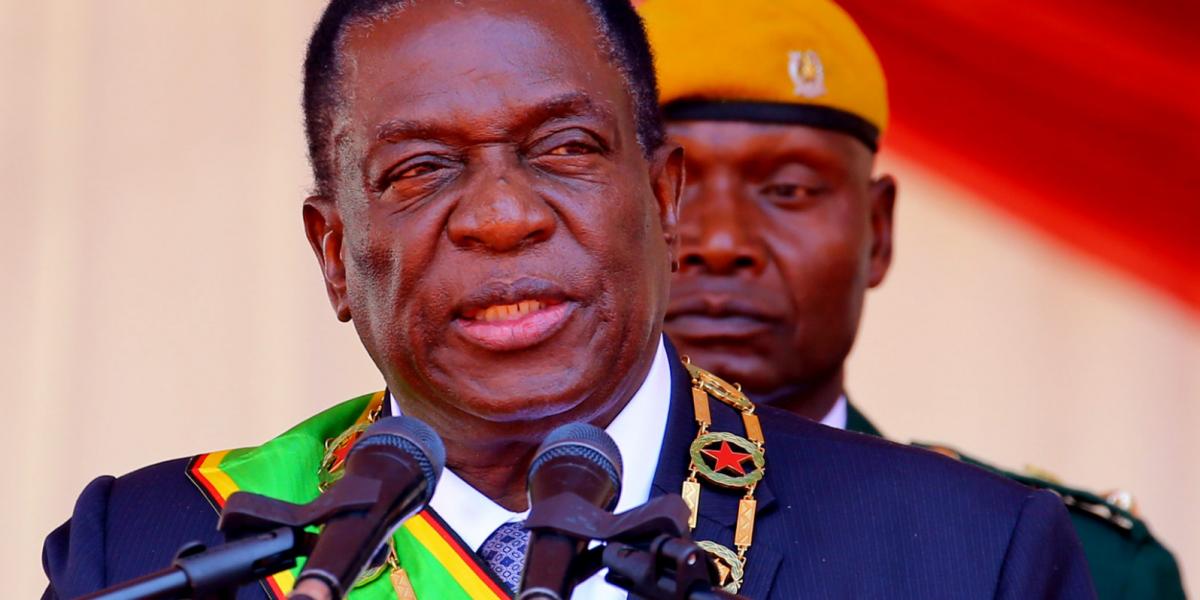 The majority of villagers in Buhera believe that the economic challenges bedevilling the country are not because of sanctions but corruption, The Mirror has established.

In Buhera anti-sanctions demonstrations were held on 25 October and demonstrators moved from Chain business centre to Murambinda Growth Point where they were led by ZANU PF district leadership.

Addressing the demonstrators, district Chairperson Causemore Chimombe said sanctions were hurting the economy and needed to be removed unconditionally.

But some villagers who participated in the demonstrations believe that Zimbabwe’s economic decline had little to do with sanctions.

They urged President Emmerson Mnangagwa to remove all senior Government officials implicated in corruption as a way of improving the economy.

The United States Government has maintained that sanctions are not against the country but individuals and institutions that rank high in human rights abuses.

Laiton Marambanyika from Marambanyika village under Chief Nyashanu said while sanctions affect individual strategic institutions that are key in economic development, it was corruption by well-connected politicians that have destroyed the economy. He told The Mirror:

Edwin Gamanya who stays at Murambinda Growth Point said mismanagement of the country’s resources and political patronage are contributing to economic decay.

Winmore Mafuruse, a sex worker at the growth point said they were forced to demonstrate but they believed the issue of sanctions was mere rhetoric. She said:

It’s a rhetoric mantra. It is corruption that has taken us to this point and clients are no longer paying as they used to do.

Economist Andrew Muchingami told The Mirror that the sanctions mantra is a scapegoat to hide misgovernance, corruption and incompetency by individuals in government.

However, ZANU PF activist, Tandirai Mugadza said sanctions were real and hurting the economy and therefore should be removed unconditionally.

One Comment on “Buhera Villagers Say It’s Corruption, Not Sanctions”