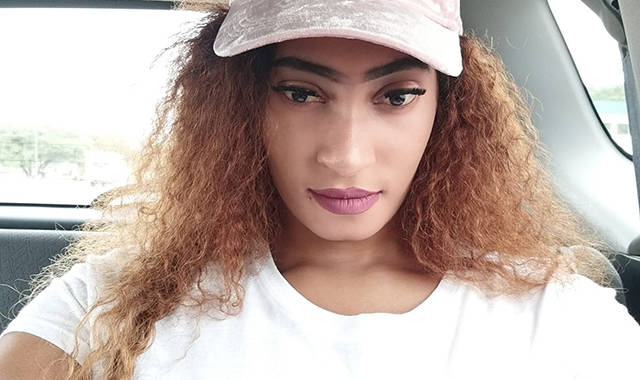 Beverly “Bev” Sibanda says she has sacked, Harpers Mapimhidze, her manager of 11 years via a text message.

The 28-year-old raunchy dancer told H-Metro that she has even removed Harpers from their WhatsApp group, and has become her own manager.

Bev said she made the drastic move as Harpers became preoccupied with managing a pub since the relaxation of the COVID-19 restrictions. She said:

I have removed Harpers from my WhatsApp group after realising that he was no longer committed to her brand.

Harpers is now employed at City Sports Bar where he has been managing the pub and it seems he is enjoying his job there.

Ever since the relaxation of the COVID-19 restrictions, Harpers has not been looking for shows as he appears busy, which prompted me to organise my own shows for survival.

I sent him a text message informing him that I had fired him and it’s up to him to take the message or not.

Despite partying ways with Harpers, Bev said she was not in a hurry to find the replacement.

Meanwhile, Harpers, who also doubles as the Dancers Association of Zimbabwe president, confirmed that he has parted ways with Bev saying he was now committed to his new job. He said:

It’s true that I have parted company with Bev due to the new commitments that I have at City Sports Bar.

I have been working here for the greater part of the lockdown and I now have a demanding schedule so I don’t think I will be able to continue managing her.

I have been managing Bev since 2010 and you can see it has been 11 solid years that I have assisted her.

Harpers is credited for making Bev the brand she is today as he also handled the dancer’s domestic issues.