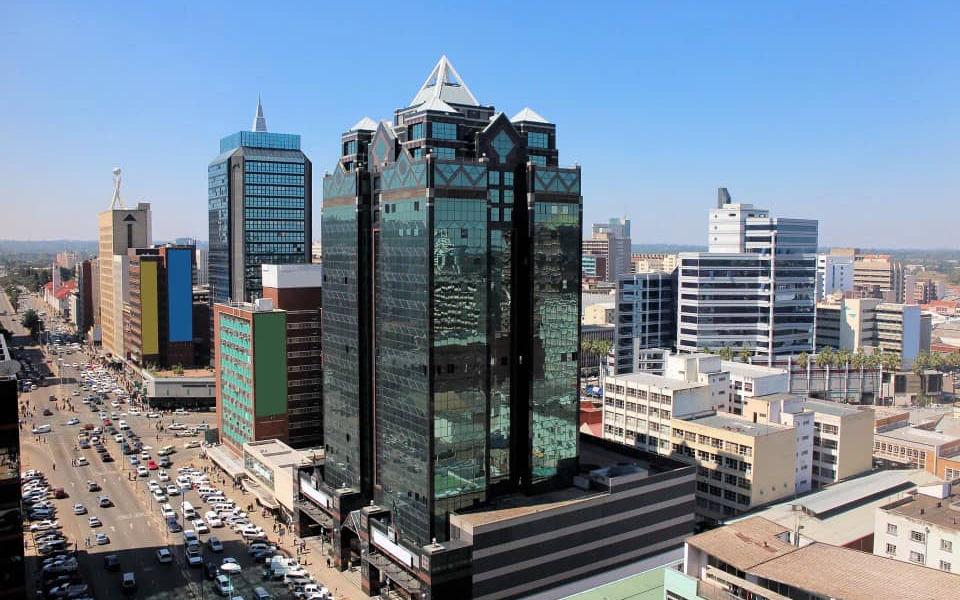 More than 800 Harare residents have petitioned Parliament over the indefinite suspension of holding of by-elections, discord between the electoral body and Ministry of Health over by-elections.

The petition by Harare residents comes at a time when the City of Harare has been crippled by the recalls which claimed more than half its composition of councillors creating a leadership crisis and vacuum at Town House.

The lack of representation in the 26 Wards of Harare has seen the Council last month making a resolution for the current sitting councillors to “adopt” orphaned wards caused by death and recalls.

Section 159 of the constitution of Zimbabwe provides for holding of by-elections within ninety (90) days after an electoral vacancy has occurred.

Last year the government of Zimbabwe through the Ministry of Health promulgated S.I. 225A of 2020 which indefinitely suspended holding of by-elections as a COVID 19 pandemic control measure.

The indefinite suspension of by-elections has become a serious threat and attack to representative democracy.

In the petition Harare residents are seeking Parliament to exercise its constitutional mandate by doing the following;
Reconsider S.I. 225A/2020 in light of the fact that COVID-19 has visibly slowed down.

Require ZEC and the Ministry of Health to appear before Parliament to clear the discord and dispel the speculation around the holding of by-elections.

Require ZEC to appear before Parliament to publish plans and measures to hold by-elections while enforcing the observance of strict COVID-19 guidelines.

CHRA will continue to advocate for quality municipal services and good local governance in Harare.

One Comment on “Harare Residents Petition Parliament Over By-elections”