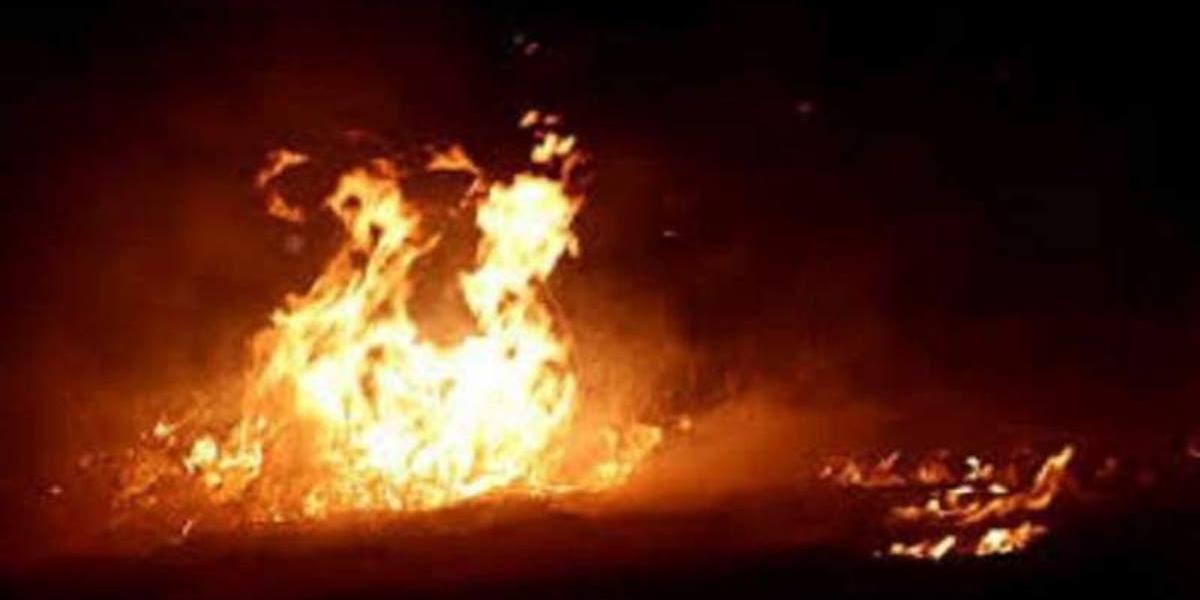 A Beitbridge man and his son died in a horrific explosion after the father tried to open a motor bomb he had picked up in the bush.

Realise Mpofu (26) of Mandate Village under Chief Matibe’s area killed himself and his son (7) when he used pliers and a hammer to open the bomb whose origins is not known.

Mpofu died together with his son Tsepo Mpofu (6) after the bomb exploded in his face on Thursday last week.

An internal police document seen by The Mirror indicates that Mpofu got his legs and palms blown off in the explosion.

Efforts by the publication to get a comment from Matabeleland South provincial police spokesperson Inspector Loveness Mangena were futile. The matter is being investigated under RRB number 4884001.

The document shows that at around 6 pm on 11 November 2021, Mpofu brought home an object which he did not realise was a motor bomb.

His daughter Dorcas Ncube (6) stood 10 metres away from Mpofu who was sitting in front of his bedroom, holding the object in-between his legs and hitting it using pliers and a nail. Tsepo sat next to his father.

The motor bomb exploded and the son who was observing died instantly after he was also hit by fragments from the explosion.

Dorcas sustained injuries but was treated and discharged and is now in a stable condition.

Postmortems for the two deceased was waived by Beitbridge Resident Magistrate Tatadzwa Gwazemba as no foul play is being suspected.

The Zimbabwe National Army (ZNA) established that the object was a tail of a 60mm motor bomb.