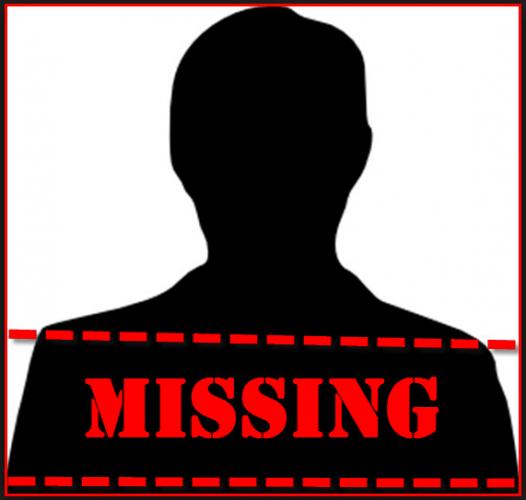 The Zimbabwe Republic Police (ZRP) has launched a manhunt following the disappearance of an 18-year-old Kwekwe girl who went missing in October.

Her whereabouts have remained a mystery since then. Said Assistant Insp Mukwende:

We, therefore, appeal to members of the public who might have information on her whereabouts to approach any nearest police station. In recent months, reports of children, below the age of 18, disappearing have been on the rise.