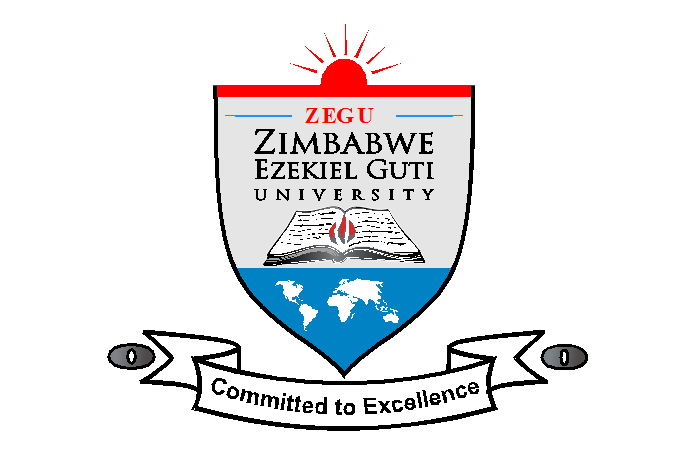 Five students at the Zimbabwe Ezekiel Guti University (ZEGU) have dragged the ZAOGA-FIF-run institution to the High Court for alleged discrimination.

The students were reportedly barred from contesting for positions in the Student Executive Council (SEC) on grounds that they cannot speak in tongues and are not “spirit-filled” to lead students.

In their High Court application, the students named ZEGU as the first respondent, its registrar Innocent Chinyemba the second respondent while dean of students Zacharia Zunguze is the third respondent.

According to court papers, the five went through all processes that included nomination and interviews handled by Zunguze.

Zunguze later communicated that they had all been disqualified based on a section in the institution’s student handbook, amended this year.

The five are being represented by the Zimbabwe Human Rights NGO Forum. The court papers read:

Zunguze received my application and facilitated interviews on the 3rd of November 2021.

I successfully participated in the interviews, which were presided over by Zunguze on behalf of the university.

On the 5th of November 2021 around 1500hours, Zunguze issued communication disqualifying my candidature together with a few other candidates.

Zunguze insists that the decision to disqualify me is based on Section 9 of the students’ handbook which states that I am not a member of ZAOGA, that I failed to show evidence of speaking in tongues and that I am not born again and spirit-filled.

These requirements are claimed to have been introduced by the new students’ handbook 2021 Edition under Section 9.

However, this is contrary to what has been the tradition and practice in previous elections, elections have always been governed by the Students Executive Council constitution.

In September this year, ZEGU published a dress code that bars women from wearing “inappropriate clothing” on campus which include skins tights, mini-skirts and see-through.