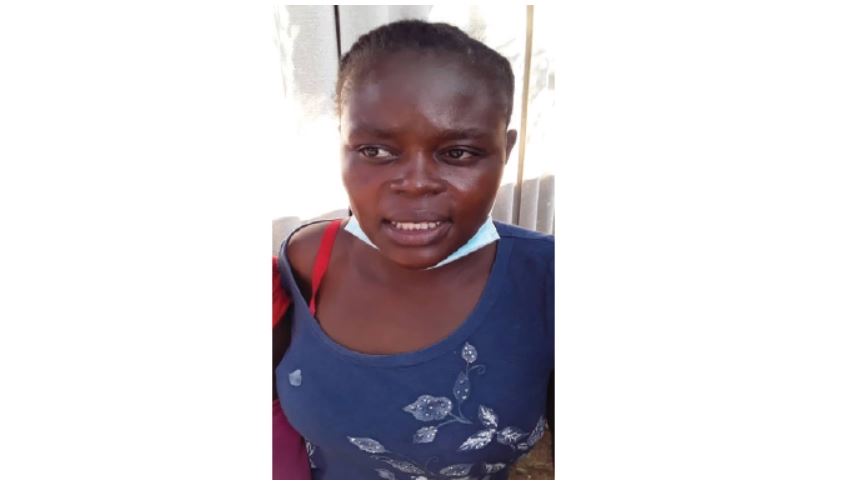 The parents of an eight-year-old girl from Hwange who accidentally fell into a coal ash disposal site belonging to the Hwange Colliery Company (HCC) resulting in her sustaining life-threatening burns say their daughter is battling for life at Mpilo Central Hospital in Bulawayo.

The girl, Alisha Mazwiti from Makwika village, had gone to the bush with her siblings where they intended to relieve themselves when she fell into the underground coal fire.

The victim sustained severe burns on both legs.

I left my two children including Alisha in the custody of my younger sisters as I went to take a bath. After finishing, I discovered that Alisha was not in the house and later learnt that they had gone to a nearby bush with my 16-year-old sister to relieve themselves since we have a challenge of water in Hwange.

Mrs Ncube said she later heard her daughter’s friend who had accompanied them to the bush screaming saying Alisha had fallen into an underground coal fire.

Mrs Ncube said she alerted her husband who rushed to the scene and took the child to the hospital. She added:

I was terrified and followed my husband to the colliery hospital where my daughter was put on drip before she was later transferred to St Patricks Hospital.

She said they were told to buy jelly which was supposed to be applied to the burns. They sourced US$200 which they used on an ambulance that took their daughter to Bulawayo.

Mrs Ncube said the family was now struggling to raise money for the medical requirements and is appealing for assistance. She added:

We are now appealing for money to meet the medical costs and anyone willing to assist can contact us on 0785 437 185 or send money via Ecocash on that same number.

He said escharotomy (a surgical procedure used to treat full-thickness circumferential burn) to relieve pressure in the lower limbs has been done while further treatments and procedures may be necessary.