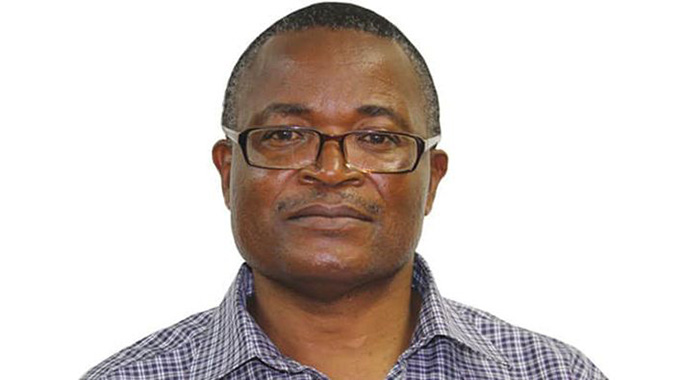 Ishmael Ndlovu has penned a tribute to the late veteran broadcaster, media mentor and disability advocate, Peter Banga, who died at his home on Friday.

Titled “Life is short,” the tribute gives an insight into Banga’s professional life. Reads part of the tribute:

When news filtered in on Friday morning that veteran broadcaster, media mentor and disability advocate Peter Banga was no more, not only was I shocked by the suddenness of the news, but I was also hit by the thought of how brief our existence is. I was also reminded of the words of the late English playwright William Shakespeare who said in Macbeth:

Out, out brief candle! Life’s but a poor player that struts and frets his hour upon the stage and is heard no more…”

Indeed the Grim Reaper has taken away this man when we least expected. I first met Peter Banga at the Zimbabwe Broadcasting Corporation’s Pockets Hill studios in Highlands, Harare in November 1992 as a young aspiring broadcaster. He was one of the senior sub-editors on the radio news in English desk. This was at a time when broadcasting was a big deal, mind you there was only one broadcaster, ZBC…

Peter excelled at his work and he and other seniors taught us the ropes. His copy was always precise and to the point. We worked like one big happy family back then. There were also some interesting characters on the desk and everyone called each other “Uncle” regardless of whether one was younger or older than those he was addressing as such…

Farewell Peter Banga. May Jehovah, the God of all comfort, give your wife, Menia and the children strength during this difficult time. (2 Corinthians 1: 3,4).

Banga left ZBC in the 2000s and joined the Harare Polytechnic as a lecturer in Mass Communication and Journalism and rose through the ranks to become the Head of Department.

Recently he had started lecturing radio and television, political communication, media law and ethics, media communication policies and marketing at the University of Zimbabwe.