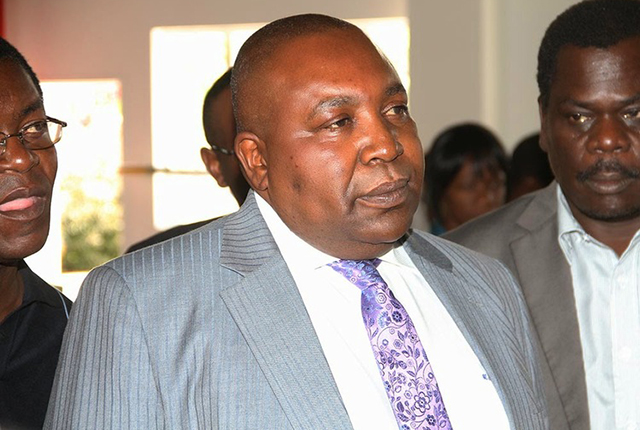 The Supreme Court on Thursday ruled that former Zimbabwe Broadcasting Corporation (ZBC) Chief Executive Officer, Happison Muchechetere, remains an employee of the public broadcaster despite the termination of his contract in 2015.

Muchechetere was suspended by ZBC in 2014 and then sacked in 2015 over corruption allegations.

The top court established that in part that “he remains an employee until the state broadcaster terminates his contract properly,” his lawyer Professor Lovemore Madhuku said.

The full judgement had not yet been published late Friday, a day after the Supreme Court judges gave their ruling.

Muchechetere was suspended in 2014 following his arrest accused of buying an outside broadcast van from China at an inflated price after circumventing tender procedures.

The ZBC sacked him in 2015 after a disciplinary panel chaired by former High Court judge James Devittie found him guilty of misconduct.

Muchechetere, who also faced criminal charges, sued the ZBC at the High Court but the court found in the public broadcaster’s favour, prompting his appeal to the Supreme Court

The Supreme Court heard his appeal last year, but the judgement was only handed down on Thursday.

Meanwhile, ZBC appointed Adelaide Chikunguru as its new CEO in June this year.