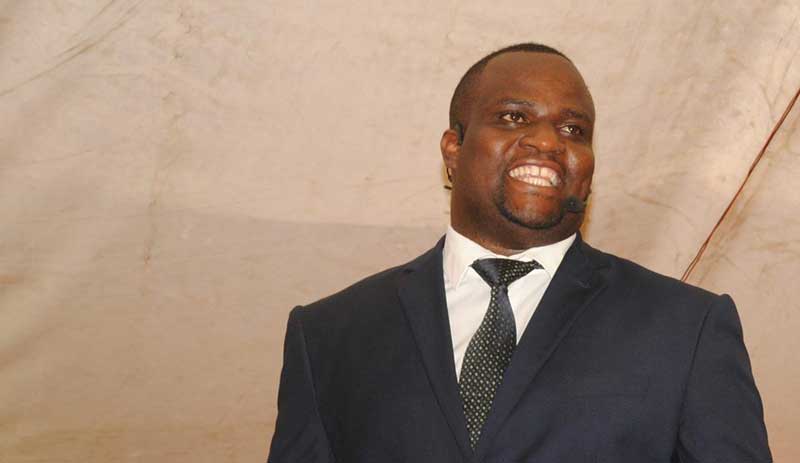 NewZimbabwe.com reported police sources as saying the presenter, whose identity has not been divulged to the media, has been extorting the Glenview-based flamboyant cleric for a full year.

The presenter has reportedly of late been demanding US$15 000 from the charismatic preacher. Said the source:

The preacher then offered a Mercedes Benz vehicle and she accepted it.

After getting the car she then made another demand of US$15 000.

Freddy then reported the case leading to her arrest.