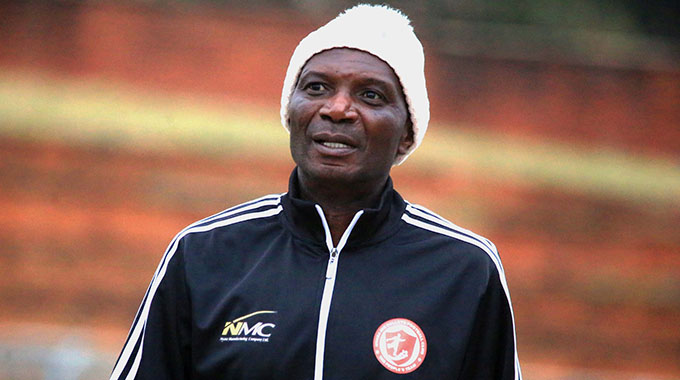 He said when Pasuwa’s contract expired, the two parties had to continue under the arrangements made by FIFA and the Football Association of Malawi in response to the COVID-19 pandemic. Said Sapao:

If you remember, his contract had ended in February so he had to continue under the arrangements made by FIFA and FAM following the COVID-19 disruptions.

So, the league ended last month but they are now playing the Airtel Top 8 tournament, which brings the curtain down to the whole programme.

They have won the first game in the quarter-finals and they need to play the return leg.

He is happy where he is because he has been receiving his payments.

With the premiership title already in the bag, Pasuwa’s hopes for a league and cup double are still very much alive.