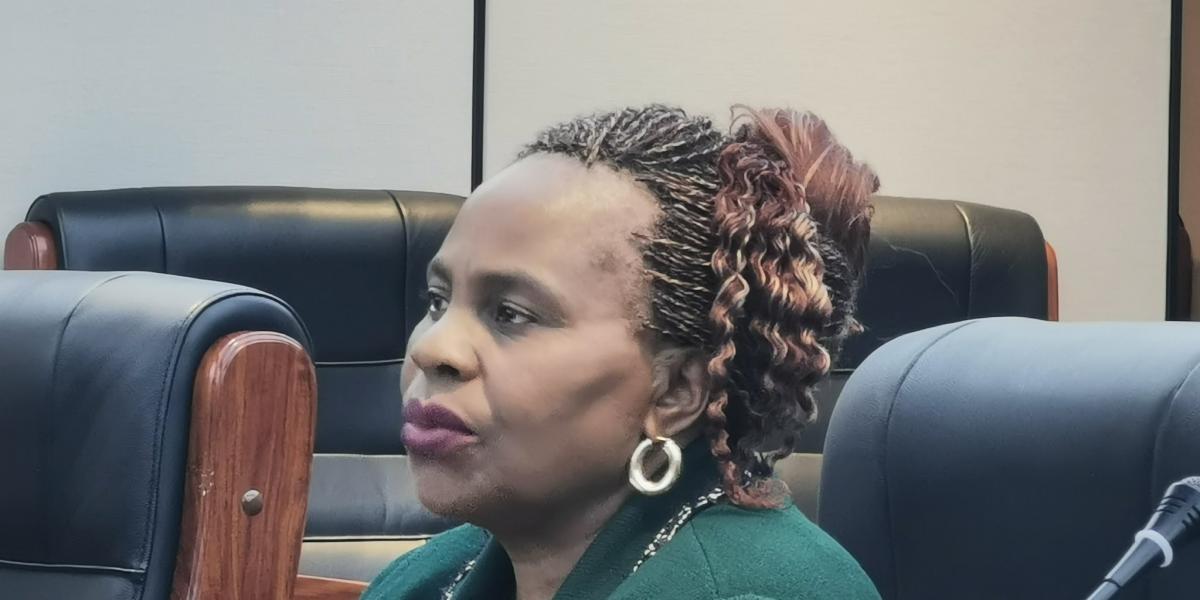 The Zimbabwe Lawyers for Human Rights (ZLHR) has expressed concern over the announcement by the Minister of Information and Broadcasting Services, Monica Mutsvangwa, stating that the Government has appointed social media monitoring teams to monitor citizens’ online activities.

According to a news article published by NewsDay newspaper on 4 November 2021, Mutsvangwa was quoted as saying:

We have actually come up with a cyber-team that is constantly on social media to monitor what people send and receive since we cannot wish social media away.

We are also appealing to the Zimbabweans and top government officials that whatever message they post on social media should be to build not to destroy the community.

… People used to have fear and respect on social media during Mugabe’s time, but all that is no longer there in the second republic.

In a statement this Friday, ZLHR said they are alarmed and disturbed by the announcement, saying Mutsvangwa’s utterances should not be viewed in isolation, but are an indication of the government’s long-existing desire to muzzle citizens through mass surveillance. ZLHR said:

ZLHR is worried that plans to monitor social media have a devastating impact on the right to privacy and freedom of expression.

The monitoring of social media networks will be used by Zimbabwean authorities to further damp down on perceived government opponents and citizens who express themselves freely on social media.

Presently, there are a number of people who include opposition political party leaders who are being prosecuted over statements in the exercise of their freedom of expression that they have made on social media platforms.

ZLHR reminds the government of its obligation to promote, protect and respect citizens’ fundamental human rights protected under several provisions of the Constitution of Zimbabwe.

Citizens have a right to privacy (Section 57 of the Constitution) which includes the right not to have the privacy of their communications invaded.

The right to freedom of expression, online and offline is the fundamental bedrock of democracy and it is important to an individual’s personal development, political consciousness and participation in public affairs.

ZLHR called for the Government to, among other things, stop mass surveillance of citizens on online and social media as well as urgently remove restrictions on freedom of expression, access to information and guarantee freedom after speech.

The human rights lawyers also urged the Government to fully all media laws with the Constitution, implement all outstanding law reform recommendations by regional and international human rights bodies.

ZLHR called on the Government to abide by the African Commission on Human Rights and Peoples’ Rights Declaration of Principles on Freedom of Express and Access to Information in Africa in 2019.