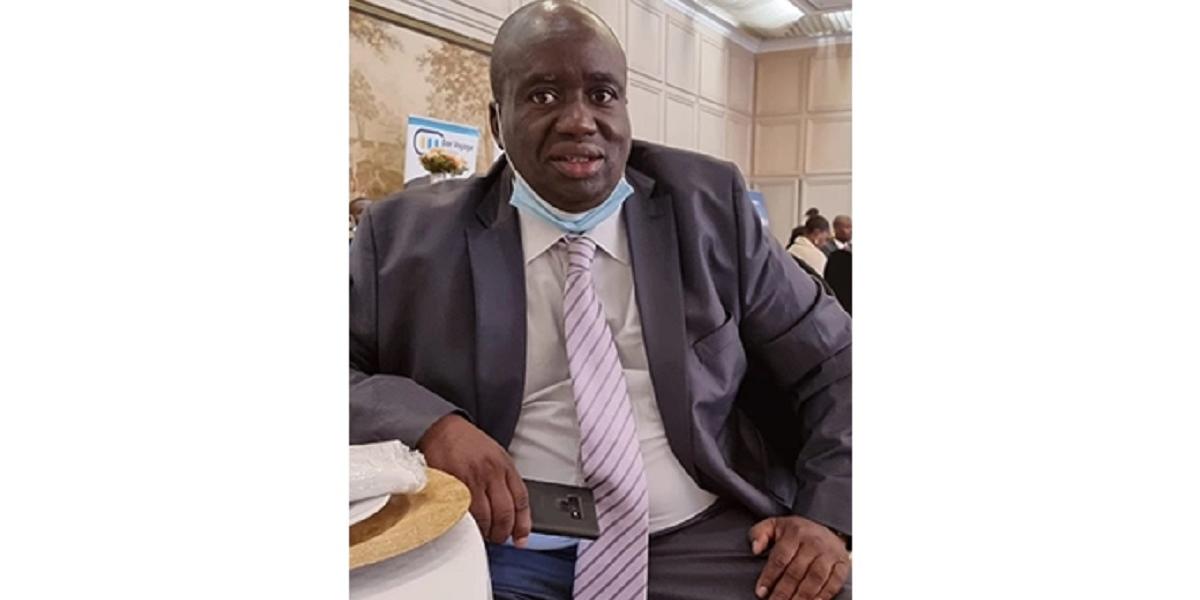 Victoria Falls town clerk Ronnie Dube is a free man after the Hwange magistrates court dropped charges of criminal abuse of office against him.

On Tuesday prosecutor Kudzai Mudzamiri made a verbal submission seeking to withdraw the charges before plea citing lack of evidence.

Hwange magistrate Barbara Phiri sanctioned the withdrawal of the charges.

Dube had been in and out of court on remand since May when he was arrested for criminal abuse of duty as a public office.

It was alleged Dube illegally facilitated the allocation of a commercial stand to Shearwater Adventures, a major Victoria Falls tour company.

He allegedly caused the valuation of the stands by Backstone Properties who responded to him on 11 February 2019 with the value of the stand.

In April, Victoria Falls mayor Somveli Dlamini suspended Dube, accusing him of being corrupt and incompetent.

The local authority, set up a five member-commission of inquiry to look into the allegations of misconduct levelled against Dube.

The committee subsequently cleared Dube of the allegations saying the deal between council and Shearwater was above board.

On Wednesday during a full council meeting, a letter was read from Dube’s lawyer Matshobana Ncube of Ncube Attorneys announcing that the town clerk had been freed of the charges. The letter:

We write to advise that today (Tuesday) at the Hwange Magistrates’ Courts the State dropped charges against our client.

Consequently, he has been liberated as there is no pending matter at this moment in time.

The net effect of the dropping of charges is that he is a free man with no charge outstanding against him.