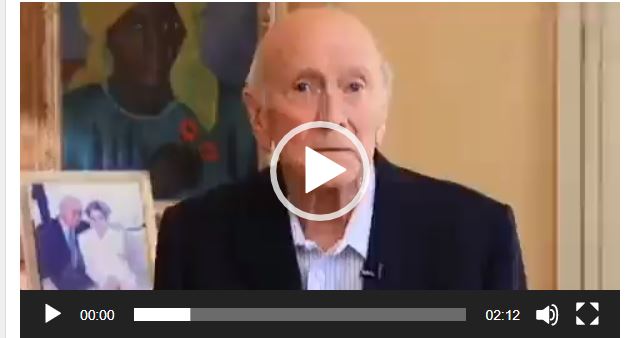 He is the one who negotiated a peaceful transfer of power to a Black-led government under Nelson Mandela.

In a video released Thursday by his Foundation, FW de Klerk, in his final words said apartheid was wrong. He said:

Since the early 80s, my views changed completely… In my heart of hearts, I realised that apartheid was wrong.

Watch the video below for more details.

One Comment on “WATCH: In My Heart… I Realised That Apartheid Was Wrong – FW de Klerk”