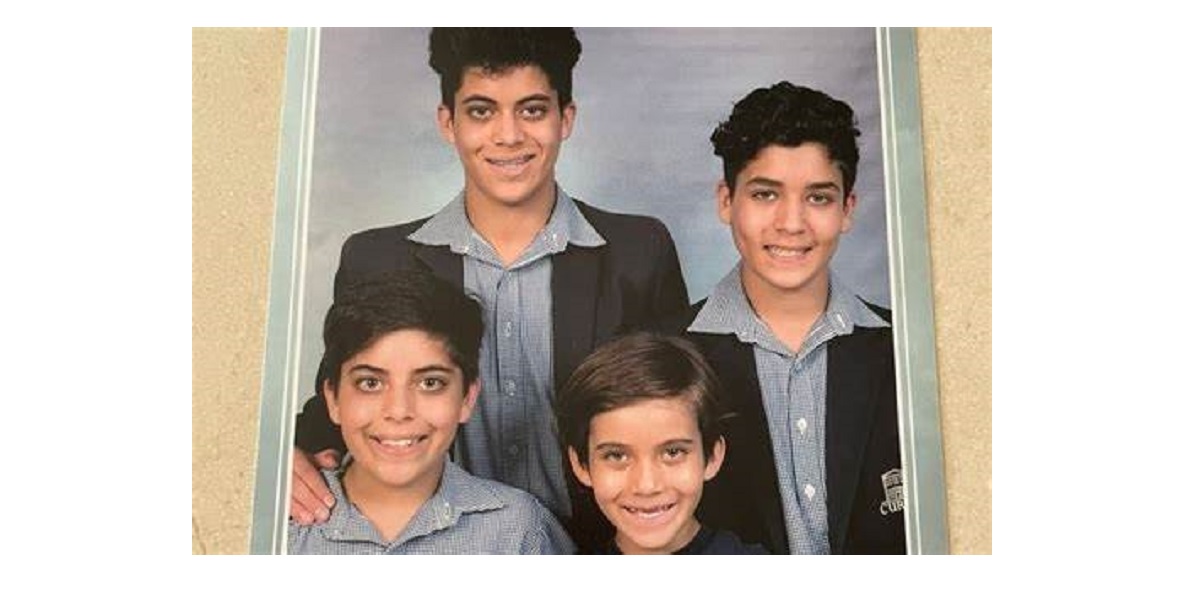 The Moti brothers who were abducted on Wednesday 20 October 2021 in Polokwane, Limpopo, have been found.

The four boys – Zidan, Zayyad, Alaan, and Zia Moti – all aged between 6 -15 – were on their way to school when seven men armed with R5 rifles and handguns blocked the R37 highway, fired shots, and forced the children out of the car.

A local resident in Vuwani, a town in Vhembe District Municipality in the Limpopo province, told police that the four Moti brothers arrived at their house, saying they were dropped off on a nearby road.

According to police spokesperson Brigadier Vish Naidoo, police received a call from the resident in Vuwani on Wednesday night. Naidoo said:

Last night, the police in Vuwani received a call from a local resident saying that the children arrived at their house saying they were dropped off on a nearby road.

Police arranged a doctor who confirmed that the children are in good health before they were handed over to their parents. The children also appeared to be in high spirits during the reunion with their parents.

He added that the brothers have not yet been interviewed, but investigators will arrange for the SAPS psychologists to assist with that today (Thursday).

The Moti family released a statement saying “The parents of Zia, Alaan, Zayyad and little Zidan, Naazim and Shakira Moti are overjoyed by the return of their four sons.”

Police furthermore said the investigation into the case of kidnapping is still continuing.