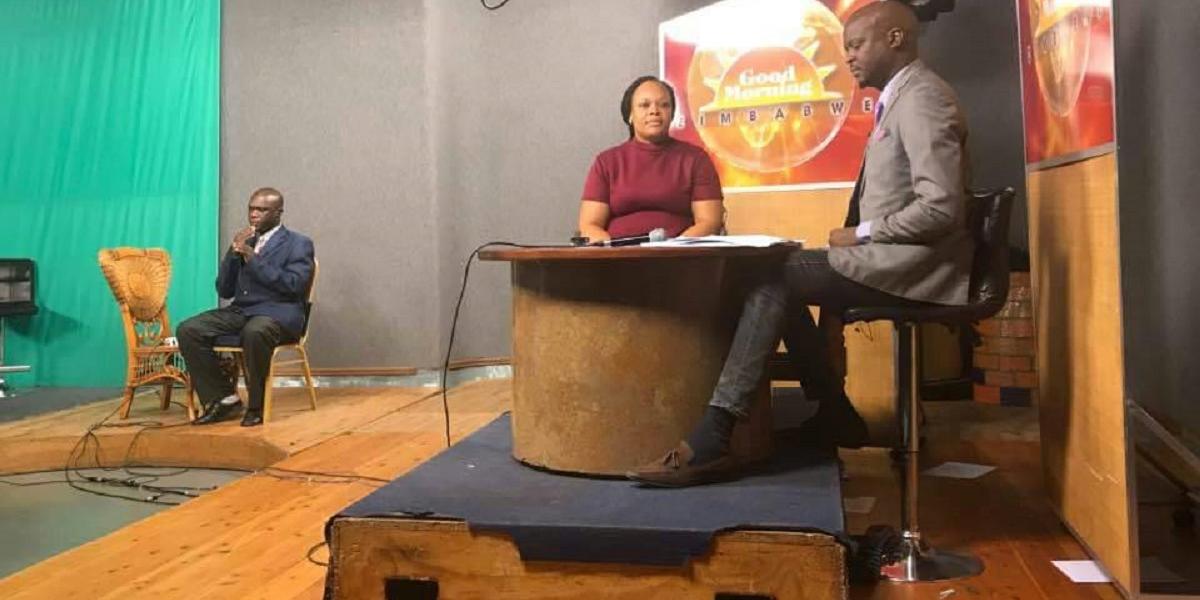 Television and radio licence fees are set to go up after Cabinet approved a proposal by the Cabinet Committee on National Development Planning to effect the fees adjustment.

Mutsvangwa said ZBC will soon be launching two more channels and listeners’ licence fees should cover 80% of the broadcaster’s operating costs. She said:

Cabinet received and approved a report of the Cabinet Committee on National Development Planning on the proposed Review of Zimbabwe Broadcasting Corporation Listeners’ Licence Fees as presented by the Minister of Information, Publicity and Broadcasting Services.

Cabinet noted that the Zimbabwe Broadcasting Corporation’s equipment for both radio and television studios is obsolete and has outlived its lifespan, and therefore requires urgent replacement to enable the broadcaster to improve service delivery.

Zimbabwe Broadcasting Corporation will soon be launching two more channels towards the fulfilment of its mandate, and for these channels to be effectively rolled out, in addition to the ongoing digitalization of its transmitters, the organisation has to be capacitated.

Listeners’ licence fees should cover 80% of the Corporation’s operational costs.