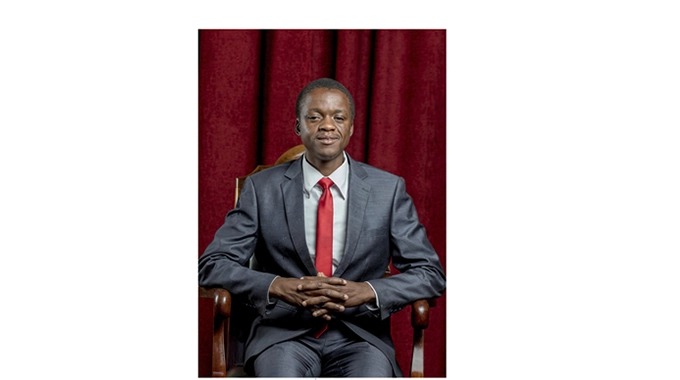 According to a letter by the party’s Bulawayo Central district leadership addressed to the district’s main wing, they claim to have, for the past year, questioned the two’s trust, collaboration, decision making and vision.

The letter, which was copied to Chamisa, the provincial youth leadership, Tinashe Kambarami and the provincial chairperson, Alderman James Sithole, among others, read in part:

Clr F Mhaka and Clr M Ncube haven’t done any feedback, anything tangible since they were elected in 2018 and we cannot continue with them anymore. To date, there is no accountability of the ward retention fund.

They haven’t created a progressive environment, even youth empowerment initiative programmes, but instead created a toxic environment of party structures and citizens, without the recognition of mistakes or the willingness to listen to MDC-Alliance structures and residents.

The party’s youth district leaders said they will soon be convening a meeting to nominate shadow councillors to replace the two until party the party holds primary elections.

Contacted for comment by The Sunday News, the two councillors declined to comment on the purported recalling.