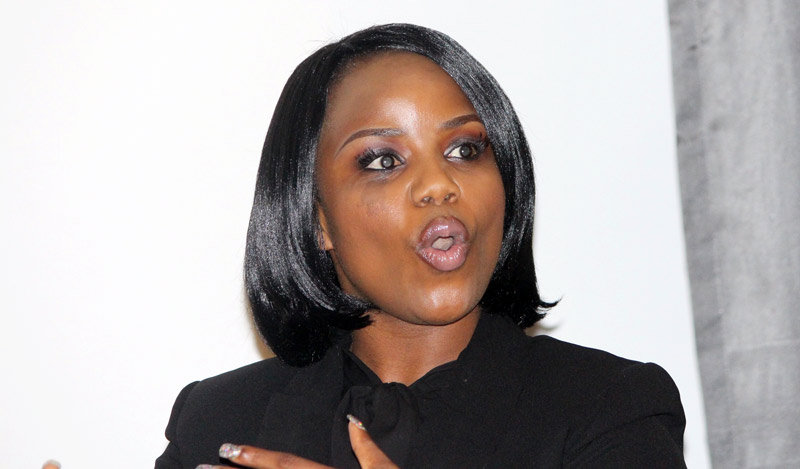 The MDC Alliance has finally put to rest claims that its vice president Tendai Biti was abducted by suspected State security agents on Monday night.

Party spokesperson Fadzayi Mahere described as fake news a report by an online publication purporting that Biti was seized from his home by heavily armed men who bundled him in an Isuzu pick up truck and drove off at great speed.

The publication reported MDC Alliance secretary-general Chalton Hwende as confirming Biti’s alleged abduction but all the claims were dismissed by the party.

Mahere said Biti was not abducted and was at no point reported missing. She said Biti was trailed by a suspicious vehicle yesterday and was expected to report the matter to the police. Said Mahere:

We confirm that VP [Tendai Biti] is safe. We have verified that, contrary to reports in a fake news story published by an online paper, he was not abducted nor did he go missing.

He was trailed by a suspicious vehicle yesterday and a police report is to be made.

The firebrand Zengeza West MP, who had been arrested scores of times for his political activism, threatened to expose the full identities of those involved in stalking Biti. Tweeted Sikhala:

We know all your plots and for the record Simbanegavi and Gakanje we know u are trailing our Vice President [Tendai Biti].

I won’t mention your first names but if the push comes to shove I will expose you. We know your nefarious agenda.

It won’t work. Leave us in peace.