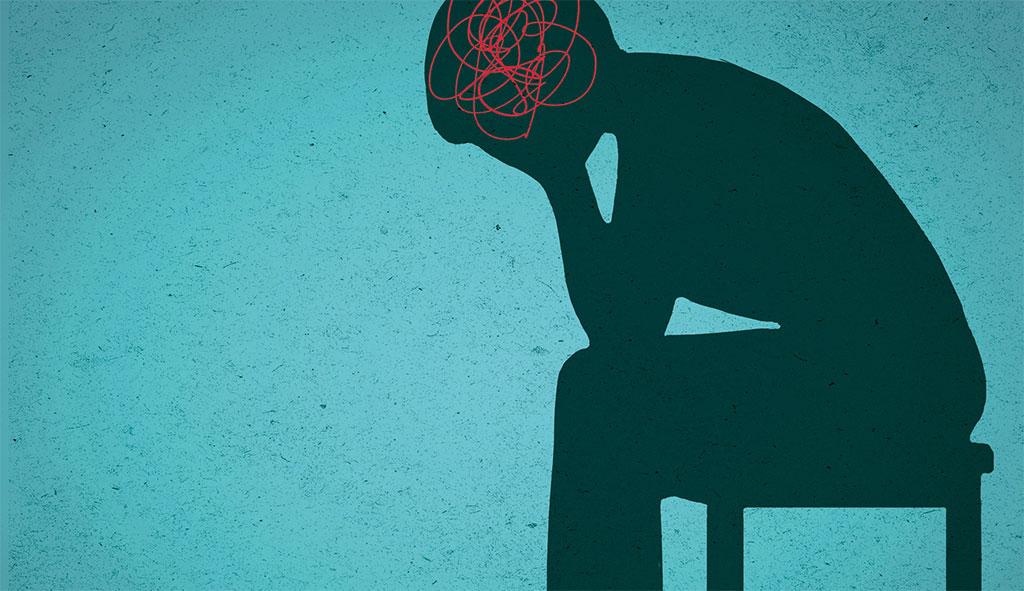 Residents of Bulawayo’s Old Pumula suburb have appealed to authorities to ensure that a man suffering from a mental illness is taken to a mental institution before he maims or kills people.

During a residents meeting held at Old Pumula hall, residents identified the man as Obert and added that he is a threat to society.

Obert is not only in the habit of assaulting women and children but also moves around shouting vulgar words.

The man lives at the back of the Old Pumula Post Office and has threatened several people including a resident, Lucia Ncube. Said Ncube:

I sweep around the business area and we place garbage in one place for easy collection by the garbage collectors.

Obert comes and burns everything up and one day I am telling you, he will burn down that post office, sometimes he even chases me wanting to beat me up.

Another concerned resident Nhlanhla Moyo said sometimes the man seizes groceries from people coming out of shops. He said:

The attacks are not really an everyday thing because sometimes he acts a little bit normal but when it happens, he takes people’s groceries and threatens them. He even beats up school children who pass through.

Residents claimed that they once reported the matter at the local police station but they were told that there was a need for the presence of the man’s relative for him to be taken to Ingutsheni Central Hospital.

Obert’s relatives are believed to be in Nyamandlovu, where his home is situated.

At some point, a family member came intending to collect him but he refused, residents further alleged.