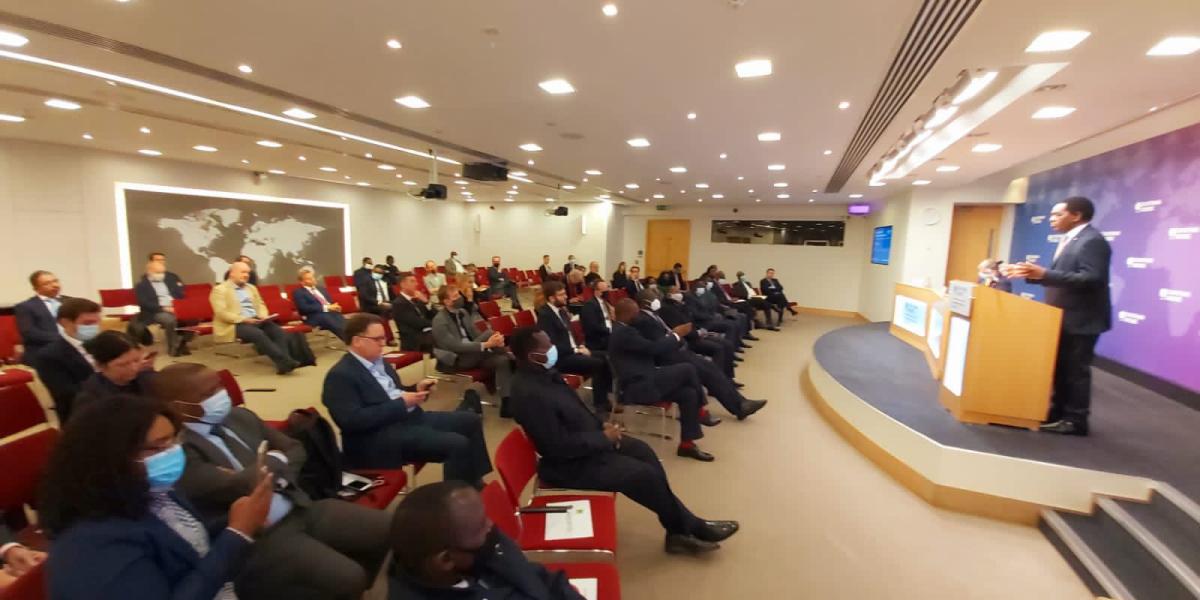 A former British cabinet, Catharine Letitia Hoey, better known as Kate Hoey, said that she wished Zimbabwe had a president of a high calibre like the recently elected Zambian leader Hakainde Hichilema.

Hoey made the comparisons between Hichilema and Mnangagwa on Saturday after Zambia’s president had met UK business and opinion leaders at the Chatham House in the UK where he made a commitment to the southern African nation’s economic recovery. She tweeted:

If only Zimbabwe had a leader like Hakainde Hichilema. Instead, they have Emmerson Dambudzo Mnangagwa, who has ignored the rule of law, allowed corruption to flourish, used COVID-19 as an excuse to stop by-elections and encouraged attacks on Nelson Chamisa and the MDC Alliance.

On his return home on Thursday, Mnangagwa bragged to ZANU PF supporters who had been bussed to welcome him at the Robert Gabriel Mugabe International Airport, saying Johnson was excited to meet him. He said:

So, the RT Hon. Prime Minister (Johnson), did not only extend his hand to me; he also grinned and grinned; that’s when I also extended my hand to him, you saw how it started. We became friendly to each other. Boris Johnson will send his minister.

But Hoey’s remarks pour cold water on Mnangagwa and his administration’s claims that diplomatic relations between the United Kingdom and Zimbabwe, are on the mend, breaking a two-decade deadlock.

A former member of the Labour Party, Hoey was a Member of Parliament (MP) for Vauxhall from 1989 to 2019.