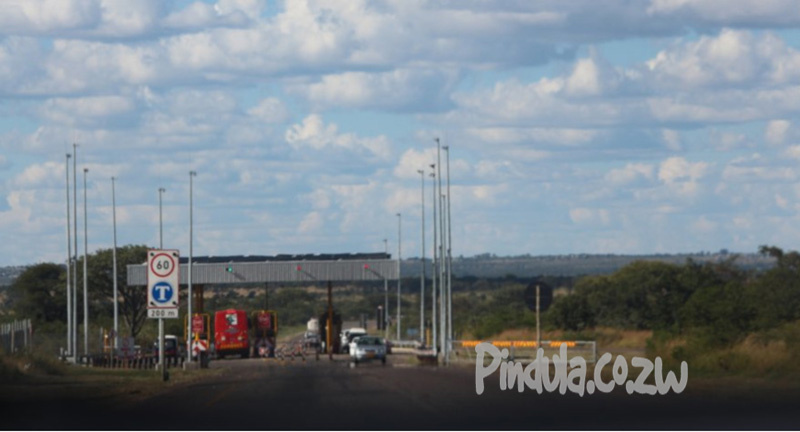 Five tollgates on the outskirts of cities and towns will be moved further out to ease the financial burden on motorists living in peri-urban areas.

Those those that will be rehabilitated to standard levels are the Norton, Esigodini, Mushagashi, Mupfurudzi and Colleen Bawn tollgates.

He also said plans were underway to upgrade existing tollgates on major highways to ensure they can cope rapidly and easily with the growing volumes of traffic.

By next month, the Shamva tollgate is set to be moved to the 40km peg along the Harare-Nyamapanda Highway.

The main objective is to move these tollgates further out. When they were constructed, there were no communities that were nearby. But now more people have now constructed houses near them and hence there is need to move them out further.

He said many people were complaining about the location of the tollgates since they had to drive through them daily.

ZINARA chief executive officer Mr Nkosinathi Ncube said the Ministry of Transport will relocate and ZINARA will come up with the funding.

Meanwhile, motorists who evade paying toll fees by using by-passes and individuals who allow their private roads or premises to be used as by-passes are now liable to pay a fine of $20 000.