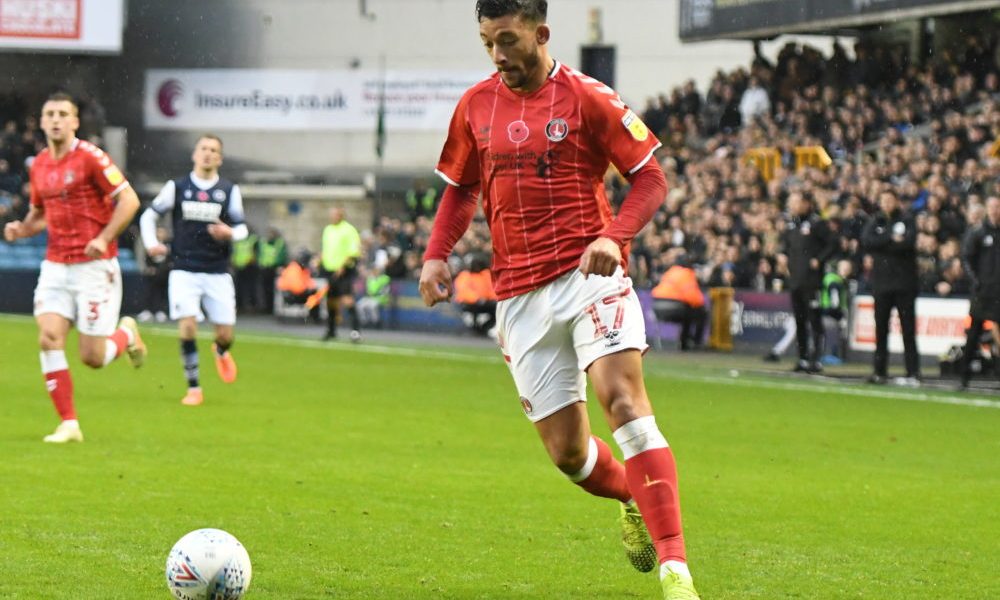 An Ipswich Town official has shut the door on Macauley Bonne travelling to Zimbabwe for next week’s World Cup qualifiers, claiming that the high temperatures in Southern Africa do not suit his “medical condition” hence he cannot play football under the conditions.

Bonne was included in the 25-man squad set to do battle with South Africa and Ethiopia named by interim coach Norman Mapeza on Thursday but he has snubbed the call for the umpteenth time, this time citing bizarre reasons.

In a letter to Warriors team manager Wellington Mpandare, Ipswich Town secretary Stuart Hayton explained the reasons behind Bonne’s failure to travel for the matches. He wrote:

You are being advised that Macauley Bonne can’t make it this time around and the reasons are as follows; Mr Bonne has a medical exemption stating that he should not play football in conditions of high temperature.

Given the current temperatures in South Africa at this time, it is not advisable for Mr Bonne to make the trip.

Bonne is yet to honour the call to represent the Warriors at the senior level since a Zimbabwean passport was secured for him back in November 2019.

The Warriors are set to play away to South Africa on 11 November and at home against Ethiopia on 14 November.

One Comment on ““Zimbabwean Climate Too Harsh For Macauley Bonne””