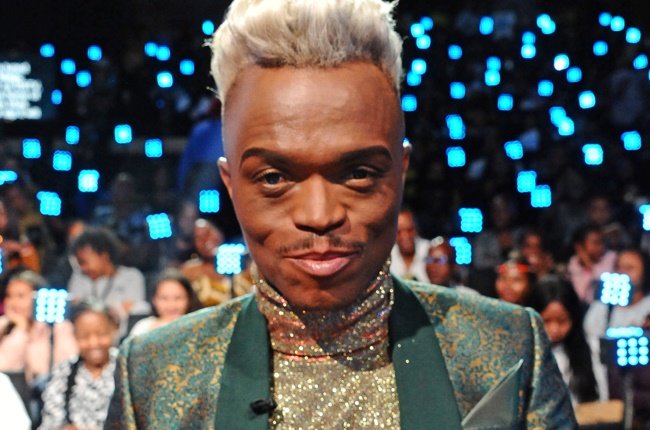 The Apostolic Christian Council of Zimbabwe (ACCZ) wrote a letter to President Emmerson Mnangagwa, asking him to block South African media personality Somizi Mhlongo from officiating at a restaurant in Harare.

Somizi, who is gay, was set to host the Garwe Restuarant VIP reopening in the capital this afternoon at a cost of R250 000 but organisers of the event bowed to pressure from local groups to drop him.

We represent indigenous churches in Zimbabwe and are strongly rooted in our culture and support our revolutionary party.

It is after we saw an article in our leading paper “Sunday Mail, 31 October edition” that a South African well known gay, Somizi Mhlongo “Somiz” is coming to Zimbabwe to grace the reopening of Garwe Restaurant on the 4 of November 2021.

The church is strongly against such an event in the sense that Somizi is a homosexual, hence according to our People’s driven Constitution, Zimbabwe doesn’t tolerate homosexuality.

The Apostolic Christian Council of Zimbabwe warned that that Somizi’s attendance would cost ZANU PF votes in the 2023 elections. It said:

It is therefore our question if we allow Somizi to come to our land, spiritually we would have been disturbed a lot, and physically we would have openly accepted homosexuality in Zimbabwe hence affecting our children.

This move will also affect our revolutionary party ZANU PF by disturbing the 5 million votes win needed in the next 2023 harmonized elections for it is publicly known that our party strongly stands against homosexuality.

ACCZ said it was planning to hold a peaceful demonstration at the Robert Gabriel Mugabe International Airport upon Somizi’s arrival as well as at the restaurant.

In most African countries, homosexuality is considered “un-African” and a deviant Western ideology.