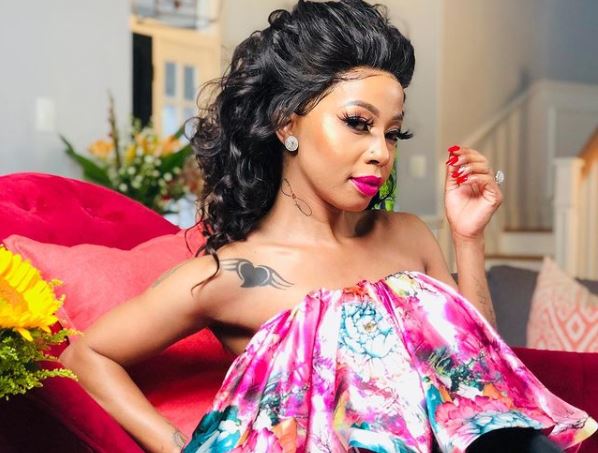 Khumalo was expected to jet in Harare on Thursday for the Garwe Restaurant re-opening event.

Speaking after accepting the invitation, Kelly said she “can’t wait” to grace the red carpet event. She said:

I’m so excited to come back to Zimbabwe for the grand reopening of the Garwe Restaurant. Thank you so much to Mandi for hosting me and I can’t wait to meet all your patrons. See you guys on Thursday at 6 PM.

The Apostolic Christian Council of Zimbabwe (ACCZ) threatened to hold a demonstration at the Robert Gabriel Mugabe International Airport upon Somizi’s arrival as well as at the restaurant to make sure that the South African would not attend the event.

The churches said allowing Somizi to attend the event meant they would have openly accepted homosexuality in Zimbabwe which is against the constitution.

I’ve engaged the owner of the outlet Ms Mandi expressing concerns by different societal groups over the invitation of one of the highly controversial guests (Mhlongo), a declared ngito (a derogatory term for homosexual).

I’m glad to announce that the owner took heed of the great concerns and elected to remove the said ngito from the guest list and never associate themselves with the said character again.