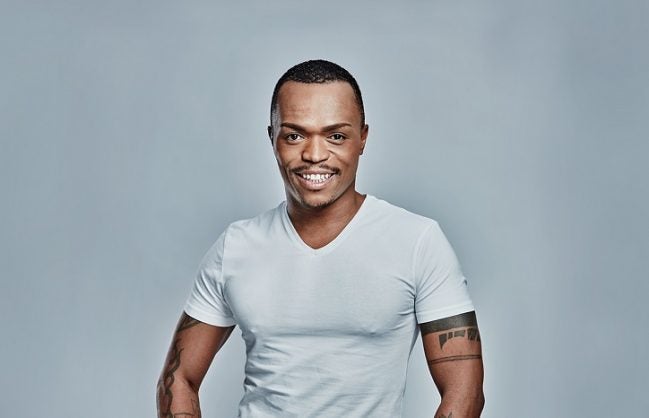 The Apostolic Christian Council Of Zimbabwe Original 2009 has blocked a visit to Zimbabwe by South African TV personality, Somizi ‘Somiz’ Mhlongo, citing his sexual orientation as the reason.

Somiz, who publicly announced that he is gay, was set to visit Zimbabwe for the re-opening of Garwe Restaurant on the 4th of November 2021. Pindula News presents the church’s statement which opposed Somiz’s visit.

RE: KINDLY ASSIST WITH ACTION AGAINST THE COMING OF SOMIZ SOMGAGA TO THE RE-OPENING OF GARWE RESTAURANT AS THE GUEST CHEF.

We represent indigenous churches in Zimbabwe and are strongly rooted to our culture and support our revolutionary party. It is after we saw an article in our leading paper “Sunday Mail, 31 October edition” that a South African well known gay, Somizi Mhlongo “Somiz” is coming to Zimbabwe to grace the re-opening of Garwe Restaurant on the 4th of November 2021. The church is strongly against such an event in the sense that;

Somiz is a homosexual, hence according to our People’s driven Constitution, Zimbabwe doesn’t tolerate homosexuality. It is therefore our question, if we allow Somiz to come to our land, spiritually we would have been disturbed a lot, and physically we would have openly accepted homosexuality in Zimbabwe hence affecting our children. This move will also affect our revolutionary party ZANU PF by disturbing the 5 million votes win needed in the next 2023 harmonized elections for it is publicly known that our party strongly stands against homosexuality.

After reading the article and spreading the message to all our congregations, they all expressed ingratitude and felt vulnerable for our rights, we feel, we are being violated. We stand firm to announce to you that we don’t support such an event in our land.

One Comment on “Somiz Blocked From Visiting Zimbabwe After Church Protest”