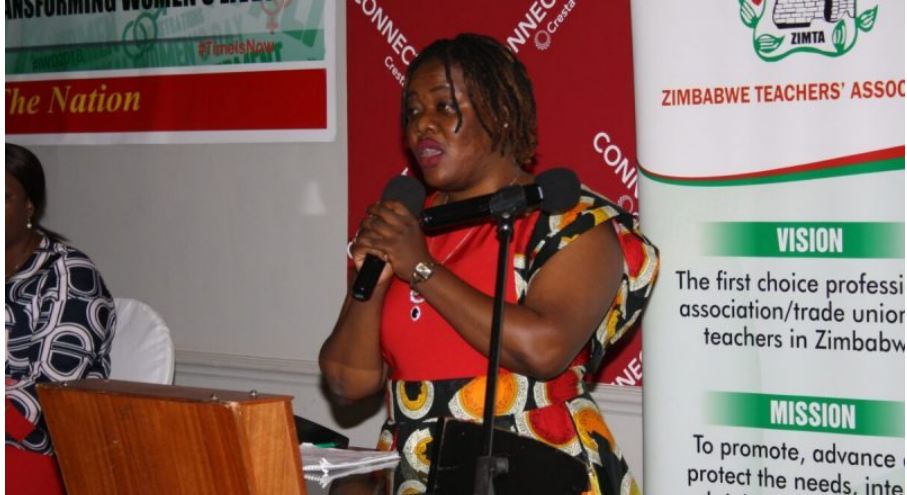 A leaked call between Zimbabwe Congress of Trade Unions’ (ZCTU) new Secretary-General Runesu Dzimiri and an unidentified member of the association’s electorate suggests that he bribed his way into office.

ZCTU conducted its 9th elective conference in Harare from the 27th to the 29th of October 2021.

In the audio below, an unidentified caller is heard offering his vote and promising to rally his colleagues behind Dzimiri, but disputes the US$180 offer because it was “too little”. Said the caller:

We will vote for you for the deputy SG post.

Dzimiri responded suggesting that he will address the caller’s grievances. He said:

Ok let me get hold of Chi(inaudible) and see what I can do.

Dzimiri promised to act on it adding “I understand, it indeed is very little money, let me get back to you.”

A day before the election, NewZimbabwe.com reported some $30 million of Sakunda Holdings funds was used to fund Taruvinga’s presidential bid ahead of the congress as Zanu PF made a last-ditch attempt to claim the country’s biggest and most influential labour movement.

Some members are said to have been offered as much as US$300 to throw their votes in favour of the Zanu PF aligned faction.