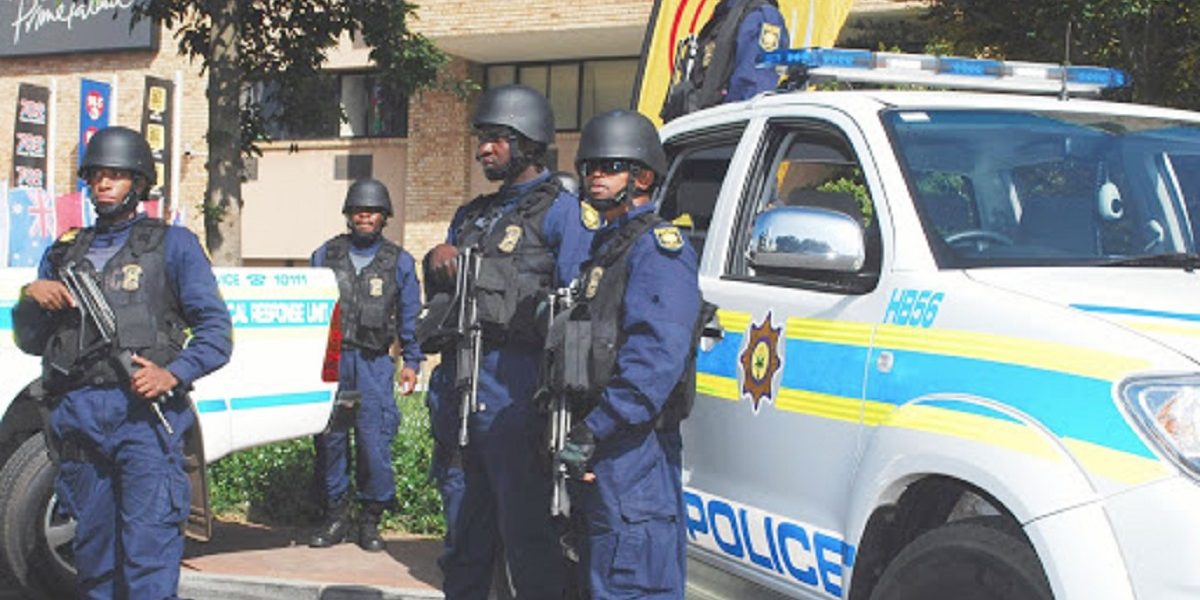 A 34-year-old Zimbabwean man was on Friday shot dead by the South African police in the Erasmia area, in South Africa.

The deceased, whose identity has not yet been revealed, is reported to have been part of a gang of suspects, aged between 26 and 51 years, who were caught red-handed by the police cutting steel pipes at a plot in Mooiplas.

We are investigating a case of death as a result of police action and our team have already attended the crime scene.

It is alleged that two on-duty police officers reacted to a complaint about some suspects who were cutting steel pipes at the plot in Mooiplas.

Upon arrival, they found the complainant who then pointed out the suspects.

She said the four suspects were apprehended but more suspects, driving an Isuzu pick-up truck, arrived at the scene and were also identified as being part of the crew by the complainant.

Langa said the two policemen stopped the car and ordered all the passengers to disembark and lie on the ground. She added:

They all went down except one suspect who is a 34-year-old Zimbabwean national. He walked towards the back of their bakkie (pick-up truck) and pulled a firearm.

He was spotted by one of the policemen who immediately pulled out his service pistol and shot him (the suspect Zimbabwean national) on the head.

She said while the two police officers were busy checking on the man who had been shot, his accomplices got into the vehicle and fled from the scene.

Paramedics, she added, were contacted and certified the man dead on the scene.