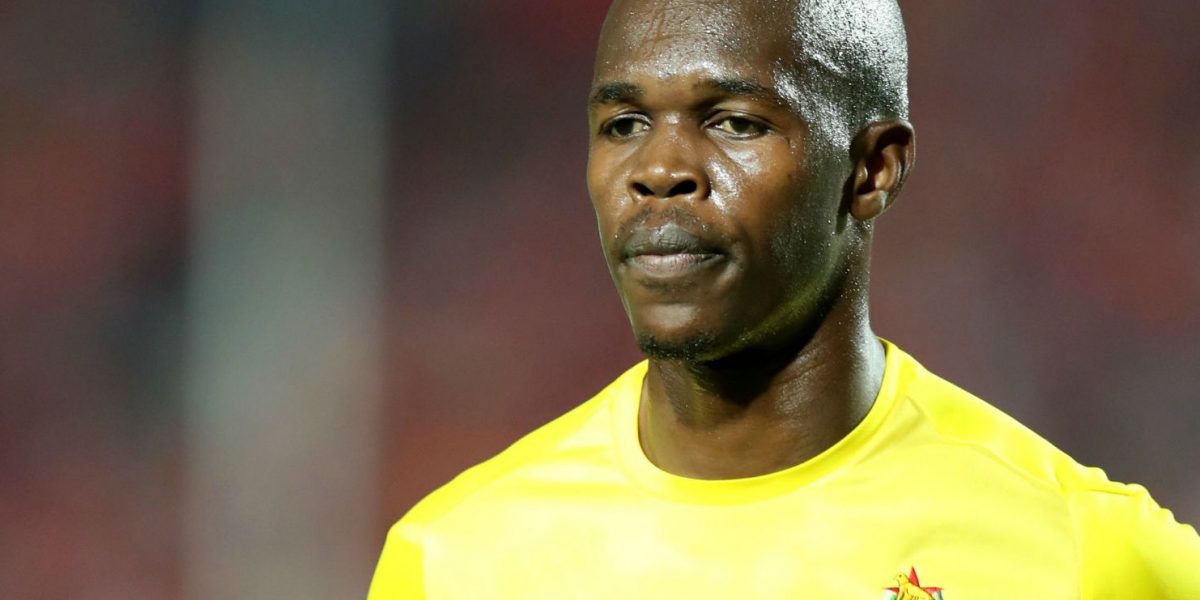 Warriors captain Knowledge Musona believes that they are able to go far at the upcoming Africa Cup of Nations (AFCON) finals if the Zimbabwe Football Association (ZIFA) addresses the issue of players’ welfare before the tournament gets underway.

Speaking from his base in Saudi Arabia, Musona told The Sunday Mail that the Warriors’ campaign at the AFCON finals in Egypt in 2019 was derailed by authorities’ failure to give players their allowances. He said:

I think the main issue in Egypt was about money, so I think if everything that has to do with money and all is fixed, we will go far in this tournament.

If you look at all the meetings we were having every now and then in Egypt, it was about money. Is our money paid?

Where is our money? Is our money going to be paid?

The Al-Ta’ee striker backed the Warriors to finally clear the group stage in Cameroon.

So I think if this issue (player welfare) is fixed, we will go far in this tournament because, for some of us, these are our last tournaments in the national team…

So if that is fixed, I think we will be good to go and compete against the best because we know and we believe in ourselves.

Meanwhile, Warriors coach Norman Mapeza has dropped Musona and defender Teenage Hadebe from the squad to do duty next month in the final Group G matches of the World Cup Qualifiers against South Africa and Ethiopia. The duo is injured.