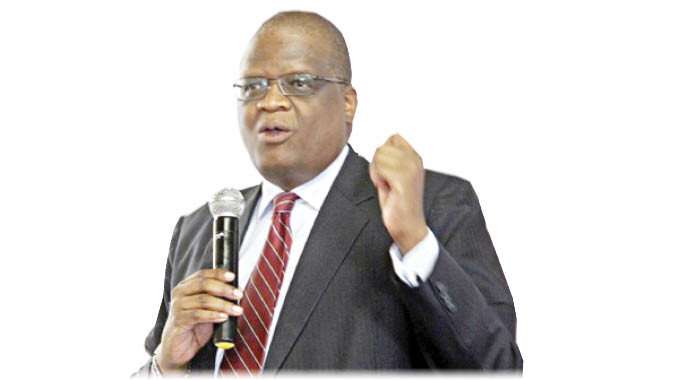 The Reserve Bank of Zimbabwe (RBZ) has called on captains of industry and businesses that get foreign currency at the official exchange rate to comply with the forex auction exchange rate and price reasonably to avoid being arrested.

RBZ Deputy Governor Kupukile Mlambo, however, said businesses are free to price their products slightly above the auction rate to cater for other costs incurred such as transfer charges.

He made the remarks while responding to questions during the CEO Africa Roundtable conference in Victoria Falls on Friday. Said Mlambo:

Those who get money from the auction system price reasonably for example with the bank rate being ZW$97 or ZW$99 and you price at ZW$105 or ZW$110, why would we fight you?

Of course, you can charge slightly above the auction rate to cater for other costs incurred like the bank will charge you to give you that money and there are other transfer charges.

He said where the law would have been broken and it can be proved, as the Central Bank, there was nothing they could do but let the unscrupulous businesses and dealers get arrested.

Mlambo said the Bank’s Financial Intelligence Unit (FIU) was working tirelessly to find out those who were breaking the law and abusing the auction exchange system.