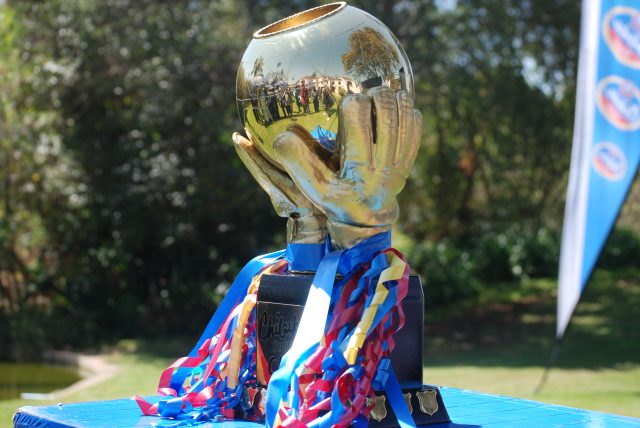 Local football fans have expressed anger after the Premier Soccer League (PSL) came up with exorbitant ticket prices for fans who want to watch the Chibuku Super Cup in stadiums.

The PSL announced on Wednesday that the VVIP ticket for the Chibuku Super Cup quarter-finals, set for this weekend at Baobab Stadium in Ngezi, will be US$50 while the cheapest tickets will go for US$20.

The PSL was granted permission to allow 2 000 fully vaccinated fans for the Chibuku Super Cup matches, but indications are that a maximum of 500 fans will be allowed entry into stadiums per game.

The spectators are expected to produce their national identity cards, and vaccination cards, at the point of ticket sales.

The pegged prices came as a shock to us as supporters, more importantly, coming from a difficult period like the COVID-19 lockdown, where most people have had to make ends meet, with the very little we earn.

The last time we went out to enjoy a football match we paid at most US$3-US$5 Rest of Ground.

We do understand how Covid-19 has affected most of the clubs but, as fans, we haven’t been spared either.

We feel the minimum charge is a tad unfair for the ordinary fan.

Without fans, there will be no football and there is no need for this drama when we should be making our football appeal to the supporters.

The PSL yesterday said no tickets will be sold at the stadium. Each club have been allocated 250 tickets to sell at their offices.