Opposition MDC Alliance’s deputy chairperson, Job Sikhala has dismissed as rubbish a poster circulating on social media that claims he is the MDC Alliance candidate in the 2023 presidential election.

He says the poster was created by the ruling ZANU PF in connivance with the central intelligence organisation (CIO) to create confusion and hatred in the opposition party. He said:

Dear Zimbabweans; It is not all the rubbish & nonsense I respond to, but I can not allow this scandalous scam by the CIO & the ZANU PF intelligence to destabilize our party & its unity. They are circulating this nonsense to cause hatred. Our President is Adv Nelson Chamisa. 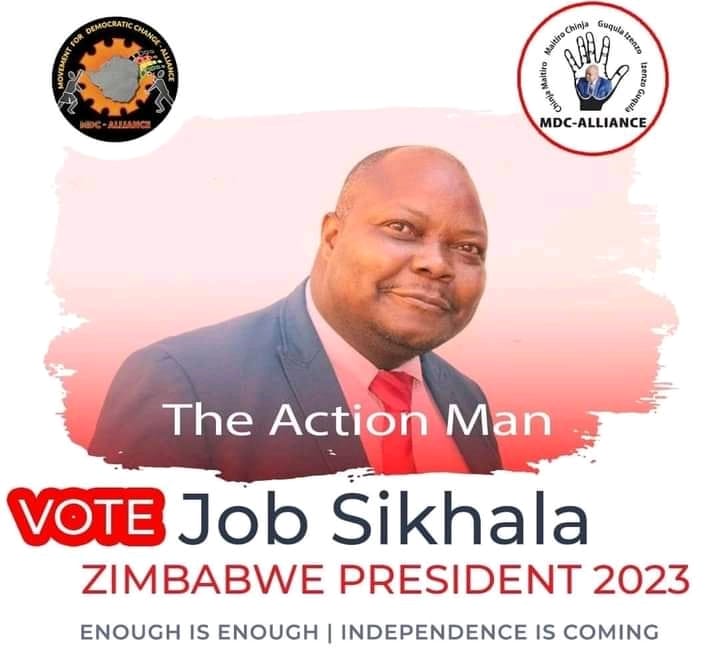 This comes amid reports that Chamisa no longer trusts Sikhala. Some observers cite the appointment of a co-vice chairperson, Sesel Zvidzai as proof of the mistrust Chamisa has.