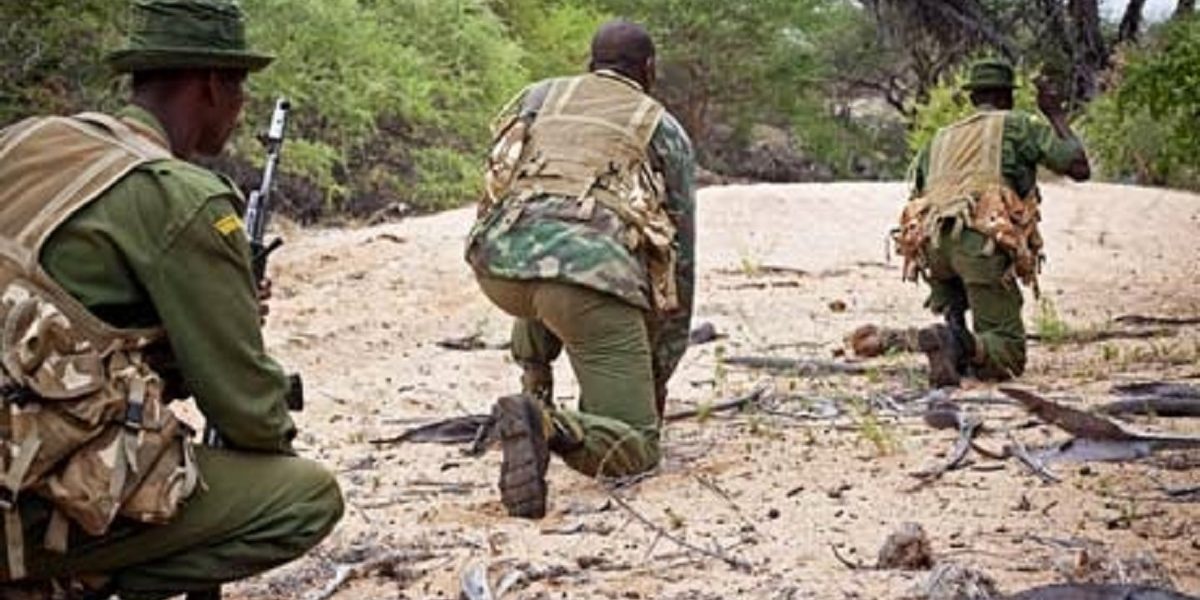 The Zimbabwe Republic Police (ZRP) has arrested one of the poachers who trapped and killed a buffalo in Lupane. The poacher identified as Peter Nyathi has since named his accomplices who are still at large. Said police in a statement:


Police in Lupane are investigating a case of poaching in which one suspect, Peter Nyathi was arrested whilst his accomplices mentioned as Gilbert Moyo, Bukhosi Ncube, Hlalani Matwasa and Mduduzi NFPK are on the run.

The suspects trapped and killed a female buffalo which was identified by members of the National Parks and Wildlife who were on patrol on 22/10/21. An ambush was set leading to the arrest of the suspect who is assisting the police with investigations.

Anyone with information to contact any nearest Police Station.

The impact of the pandemic has increased wildlife poaching around Zimbabwe’s national parks, as some people who lost their jobs hunt the animals for food.

Tinashe Farawo, the spokesman of the Zimbabwe Parks and Wildlife Management Authority, says the efforts of such conservation groups are helping to fight poaching in this wildlife-rich country.

Anti-poaching organizations, including Damien Mander’s Akashinga (The Brave Ones) project, a squad of vegan, women rangers have been formed and Zimbabwe hopes the organisations will help eliminate poaching entirely.